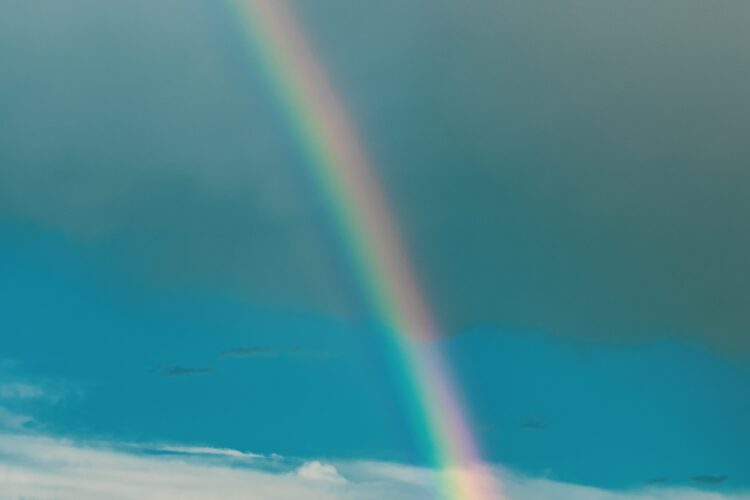 Last week I received several of Kenneth Foster’s blogs and this one – Hope – is the last in the series – for now – until I’ll receive more. For those who stumble upon my blog and haven’t seen the previous articles, I’ll recap quickly who Kenneth is. In 1996 Kenneth and three friends were arrested for the murder of Michael laHood in Texas. Kenneth did not kill anyone, all he did was drive a car and he had no previous knowledge that a murder was going to take place.

Under the law of parties which sentences a man to death for being present at a murder even without committing the actual crime, Kenneth was sentenced to death row. In 2007, only hours away from execution, Kenneth’s sentence was commuted to life imprisonment.

All he did was drive a car …

In the Netflix show I am a Killer, episode “Killer in the Eyes of the Law” you can learn more about his story.

So, without further ado, I’ll share here one more blog post by him. This was written in the year 2012. 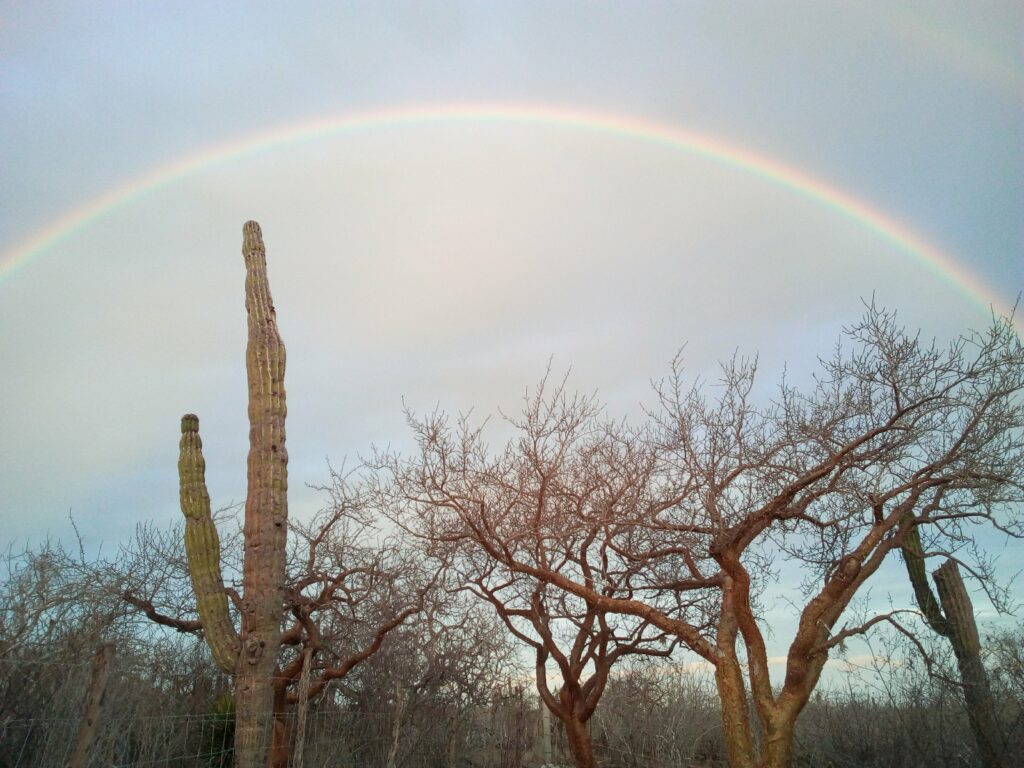 Today I saw a rainbow. I cannot remember ever seeing a rainbow during my time of incarceration, and really can’t remember where I was the last time I saw one. After a wild storm brewed for about 45 minutes, then all fell calm, this rainbow set in the sky.

I’d been looking out the window at the dark skies, falling rain, trees blowing so hard it looked like they were going to uproot. I laid down after a while, then when everything stopped I climbed back to the window to look around. That’s when I saw it – like an image out of a leprechaun story. High in the sky, all the colors present, flawlessly arched. That may have been the most perfect thing I’ve seen in the last 15 years.

I have to admit – it grasped me for a moment. I couldn’t help but to think of the covenant God made with Noah and how the rainbow would be a reminder of it. At that moment I wished for a similar covenant. I wished to have my prayers answered to give me that 2nd chance after my world had been destroyed. After all – the fire next time.

But, I’m not Noah. I’m unaware of how stretched my favor is. I’m a believer of some sorts and a non-believer in others. Sometimes – outside of being superstitious, suspicious and suspect all rolled up into one civilian – I’m not sure exactly what I am. I need a helper like Aaron.

I don’t have any apostles, though. However, I am an admirer of the miracles of the world and universe. I’m a fan of the things we get to witness. And while the more we think we’re Gods the more (at that thought) I laugh and find happiness in the simplicity of what we are. 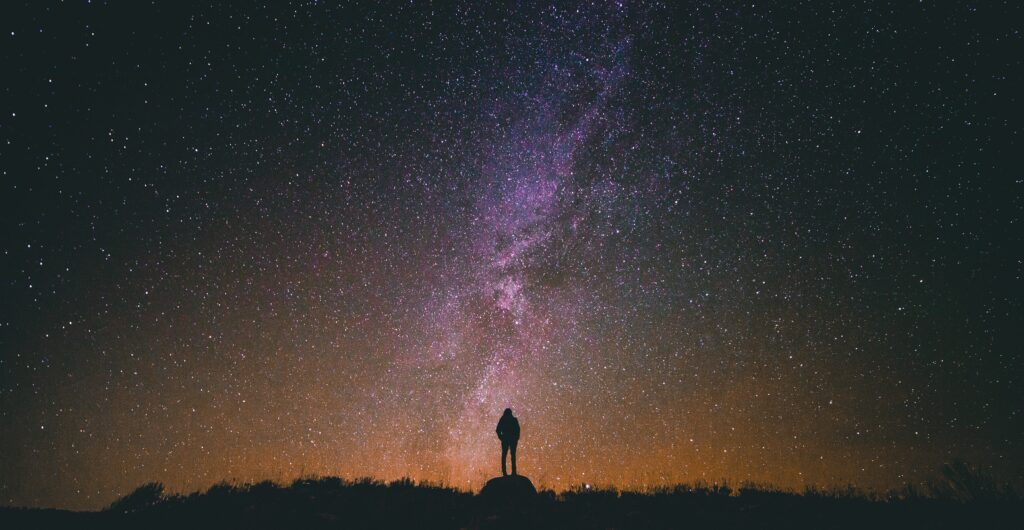 Somewhere under the rainbow, I’m looking up trying to grasp a piece of that perfection. I’m reminded that there’s something greater outside of these white walls and shiny gray steel. Even this arrogant beast I’m in the belly of must raise its eyes to this bow which bends over its towers- impenetrable by its machine guns and inhumane policies. Knowing there’s something more powerful allows me to never submit to something less than.

It’s a smile that I can hold on to in the face of every insult, tactic, threat and attack. When the load is heavy you have to be realistic and not pray for the lighter load, but for stronger shoulders. In the eyes of the rainbow you pray as if everything depends on man; and that’s because peace comes not from the absence of conflict, rather from the ability to cope with it.

You see, under these storm torn skies there’s always a reminder that it’s something afterwards, something greater, something more beautiful. So, we have no qualms about asking for the rain. Not because we enjoy the storm, but because we know when it passes there will be a magnificent ray of light hovering over us, bending towards a better direction.

Today I saw a rainbow. I hope it’s not my last. 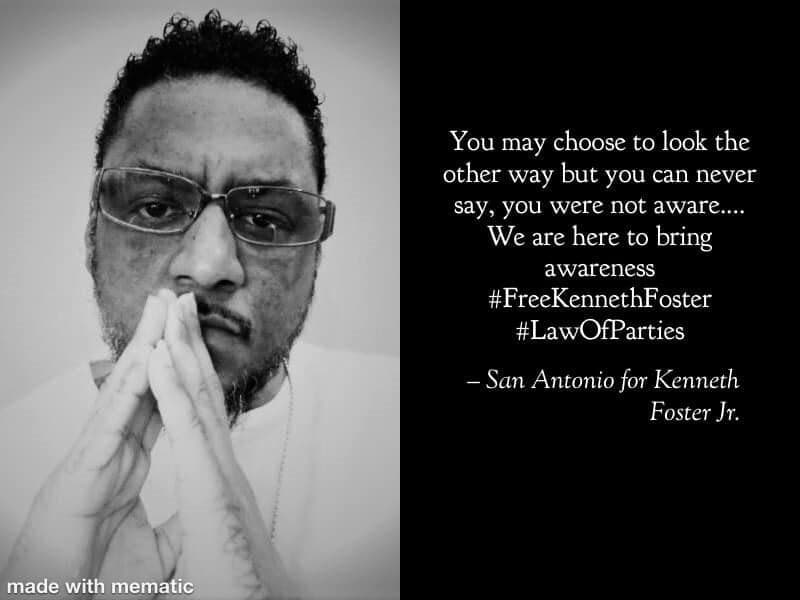 (Amazon Disclaimer: as an Amazon affiliate I earn a small commission from qualifying purchases, at no extra cost to you)