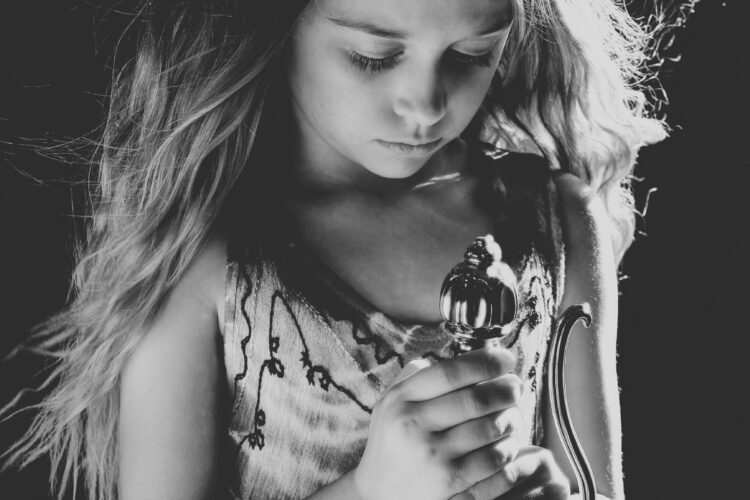 Recent events in my and friends’ personal life gave me food for thought, and after a lengthy discussion with my friend last night, I was inspired to write this article. What happened to love, is love obsolete, and why is it so hard to find it? Why is it given to some and taken away from others? Why does it seem harder and harder nowadays to find someone to share your life with?

Why does it Seem Hard to Find?

I live near a tourist town, Los Cabos in Mexico. Not only is it a tourist place, the number of women is also higher than men. So, you can put two and two together, right? Finding someone here is easy, but finding someone who wants a relationship could be compared to Mission Impossible. 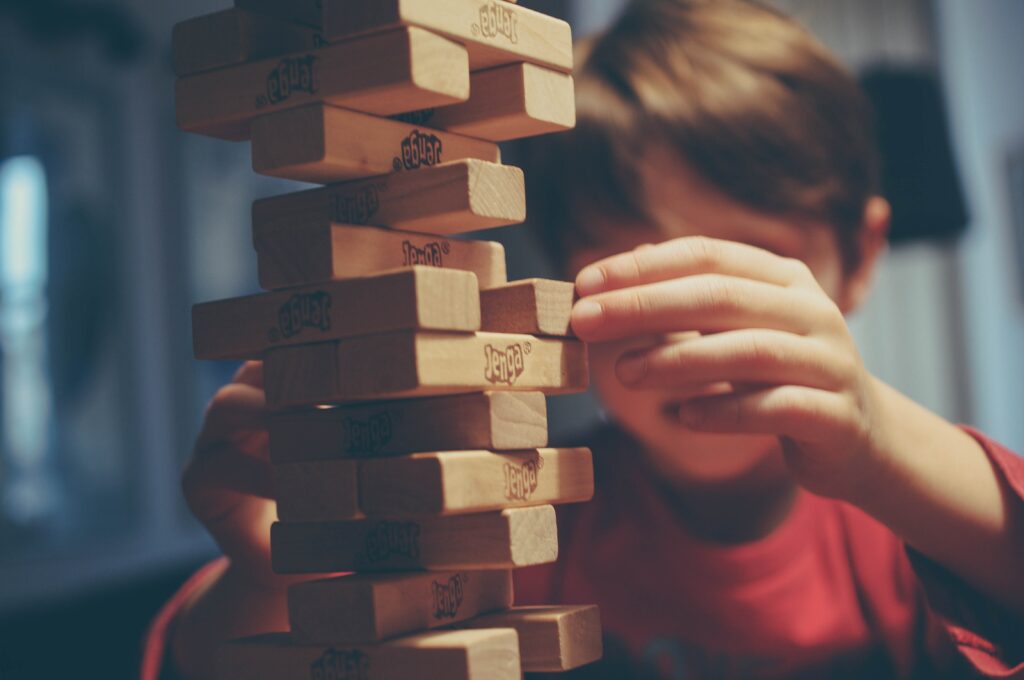 What were those recent events that made me write this?

About two months ago, one of my neighbors came to visit me to talk about something that had been on his mind. We had a good chat, and after that he laid his hand on my leg … I removed it and told him that I do not go out with married men. Yes, he is married and has four children … Can you believe it? After a while, he understood and finally left. 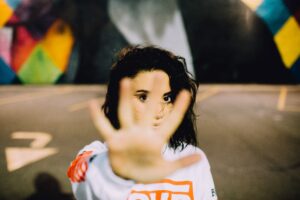 My ex-boyfriend came back into my life, after a separation of 9 months. He told me how sorry he was about everything he had done and that not a day went by without remembering how he had treated me. Then, he wanted to get back together as “friends with benefits”. He wasn’t even going to tell me that. I found out, because I wanted to talk about us first before getting back together with him, and it was a good thing I did. I told him that I was not interested in what he wanted for us. He left without another word, and I am obviously done with him. 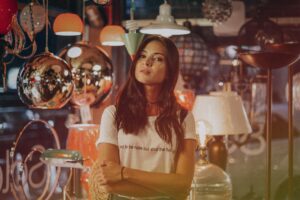 A friend of mine got another offer of a guy who has been her friend for years. After a drunken mishap, he now wants to have a “friends with benefits” relationship. She and I were talking about that last night on the phone.

So, after sharing this rather personal stuff, it isn’t much different for other women in Cabo San Lucas. It’s a tourist and party town, and although not much is going on there due to covid-19, the lack of romance and the abundance of seeking sex without attachments is still prevalent.

Not Only in Tourist Towns … 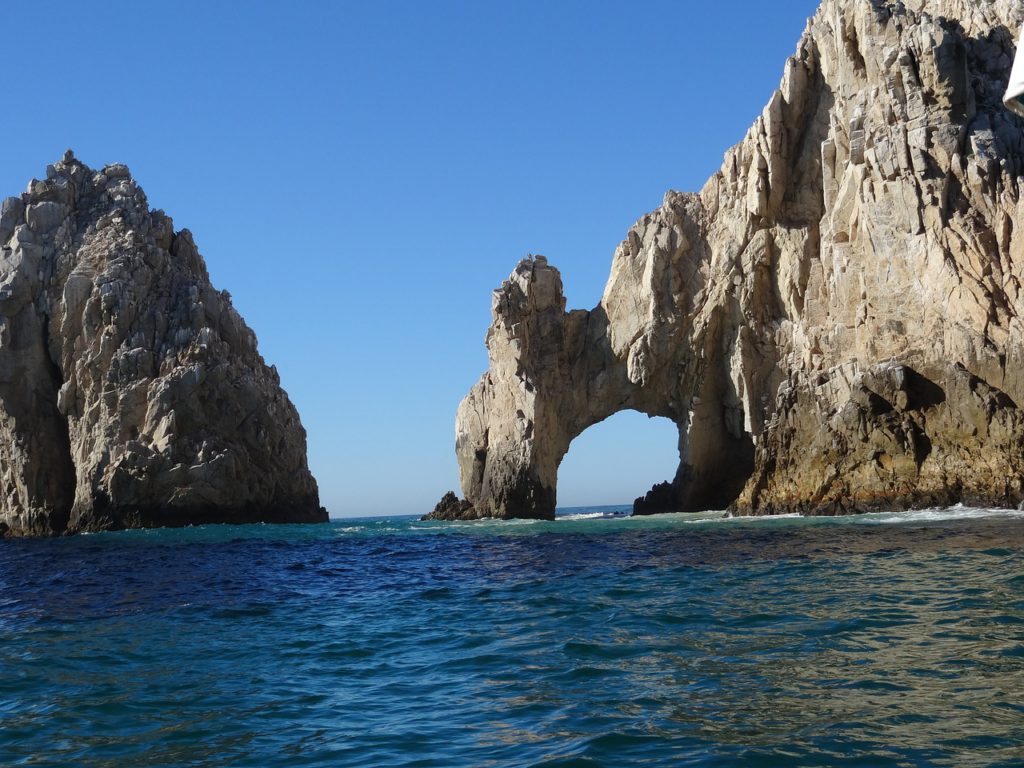 Nonetheless, I think that I would be lying if I claimed that this was only the case in tourist places like Los Cabos. This is probably a problem everywhere. Love seems to have taken a step back and made room for casual sex. My neighbor is not the first married man who tried something with me. It saddens me to think that there are women who believe to be happily married when in fact their husband is trying to seduce someone else. It would hurt me if I were the wife … and I tell them that.

What Happened to Marriage? 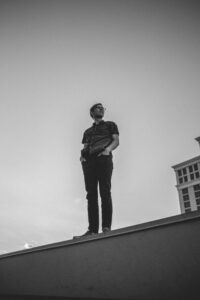 Although it is true that some women are perfectly happy to find themselves in the role of mistress, many other women, including your author here, want love, respect, a relationship, sharing our lives with someone who is worthy, but it seems that most people are afraid of venturing into love territory nowadays, or am I wrong? Instead of making themselves vulnerable again, they’d rather close their hearts by not giving all of themselves, and possibly letting a great opportunity pass them by. It just seems “safer” that way.

Then, there are people who were hurt in past relationships and bring that pain to their new relationships, refusing to open their hearts again and thus punishing new partners in their lives for things strangers did in their pasts.

Although love is still around and there are many happy couples, it cannot be ignored that it seems to be harder and harder every day to find a genuine person who is not afraid of being in a relationship. Why should you be afraid of opening up to someone else? Why being afraid of something that can be so beautiful?

Granted that relationships need work and there can be some differences, but that should not be an obstacle. It is also true that the number of divorce is increasingly high. The nr. 1 reason for divorce is money problems. Other reasons are:

Does Love Still Have Something to do With it?

I think that towns like Cabo San Lucas make it too easy for men. Why would they seek a relationship if there are so many available women around? When Spring Break brings so much new and willing flesh? When many tourists come looking for the same thing here? And I say men, but women too. For men and women who want to settle down, it isn’t easy to find a partner in towns like these. 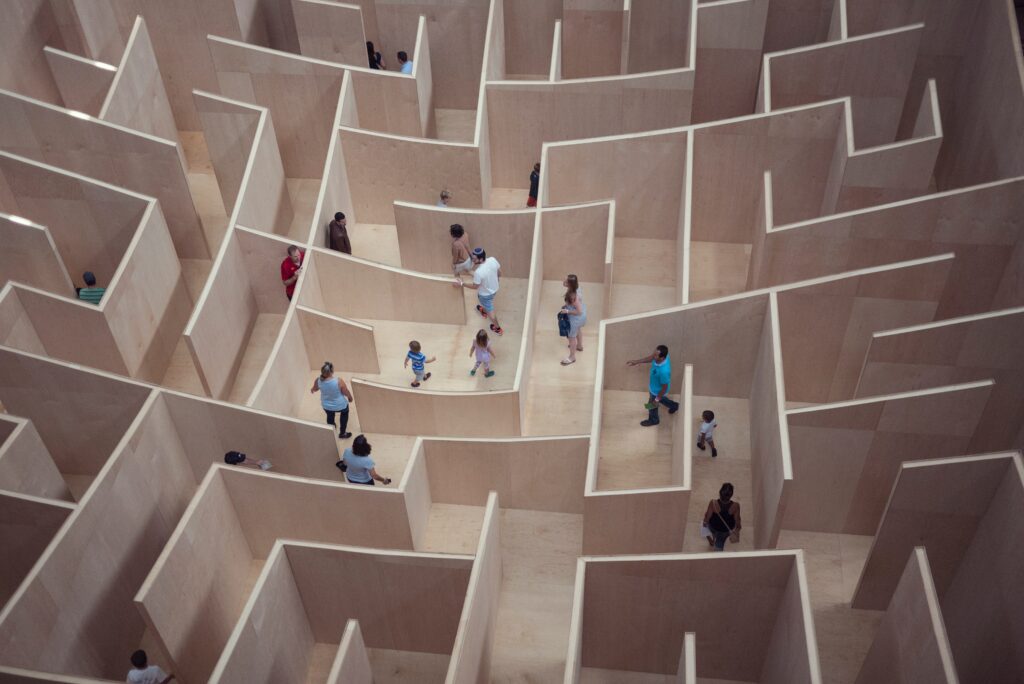 Like Tina Turner sang such a long time ago, “What’s love got to do with it”. When that song first came out, I was a teenager and I didn’t have much of an idea what she was really singing about, I just thought it was a really good song and that Tina Turner had an awesome voice. Aah, that innocence, where did it go? 😉 Now, the lyrics make a lot of sense to me …

Don’t Dump Your Past on Someone in Your Present

So, what can we expect from future partners nowadays? Even more so, what can women in their forties, fifties, and after that expect? Friends with benefits? “Been there done that?”, “I don’t want to get hurt again, so I won’t give you a chance due to pain people you do not know at all have caused me in the past”?

Whoever was in your past is in the past, and no one in your presence should pay the consequences for something others did to you in your past. Do not punish possible future partners for the pain past partners caused you. It is not their fault and they have nothing to do with it. Your pain with your ex is not their problem. Focus on the presence. Focus on the here and now. 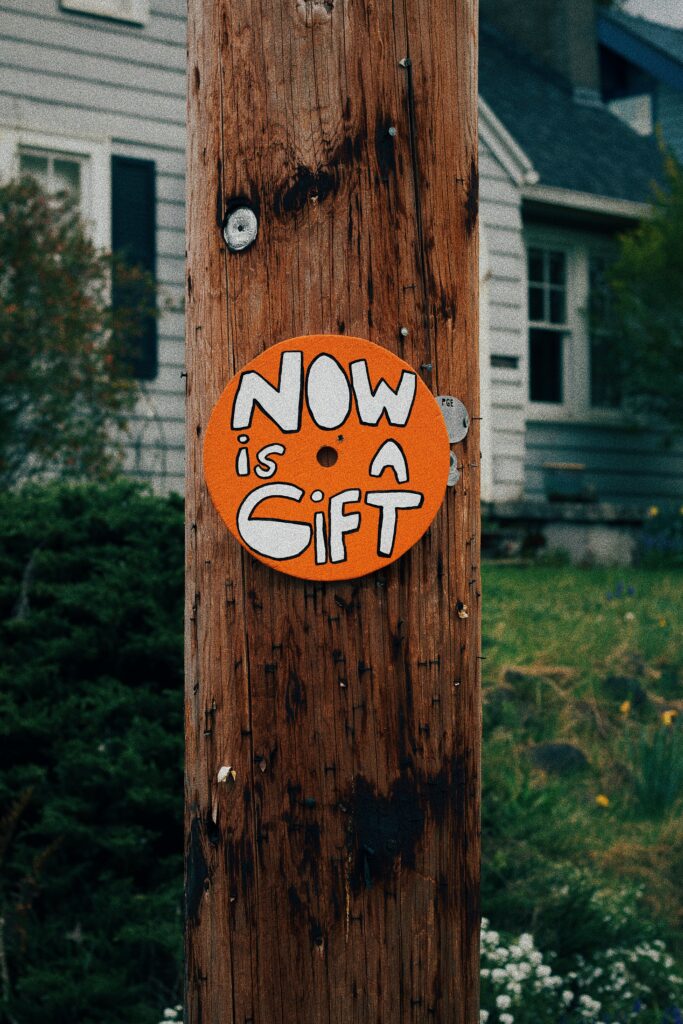 The “friends with benefits” thing seems to be considered the “smart thing to do”, but I consider it cowardly, getting it all without strings attached and no responsibilities, the easy way out.

What happened to the notion that things you have to make an effort for are usually worth it?

Do you think it is disrespectful to propose a friends with benefits “relationship” to someone? Is love slowly disappearing and only staying alive in smaller, traditional communities? Is it harder to find a serious relationship in big cities and tourist towns? What are your thoughts on this?

Whatever your thoughts are, I would love to hear them. I would also like to add that, even if it seems harder to find love nowadays, never give up hope. There is an old German saying, “auf jedem Topf passt ein Deckel”. It means: there is a fitting lid for every pot. 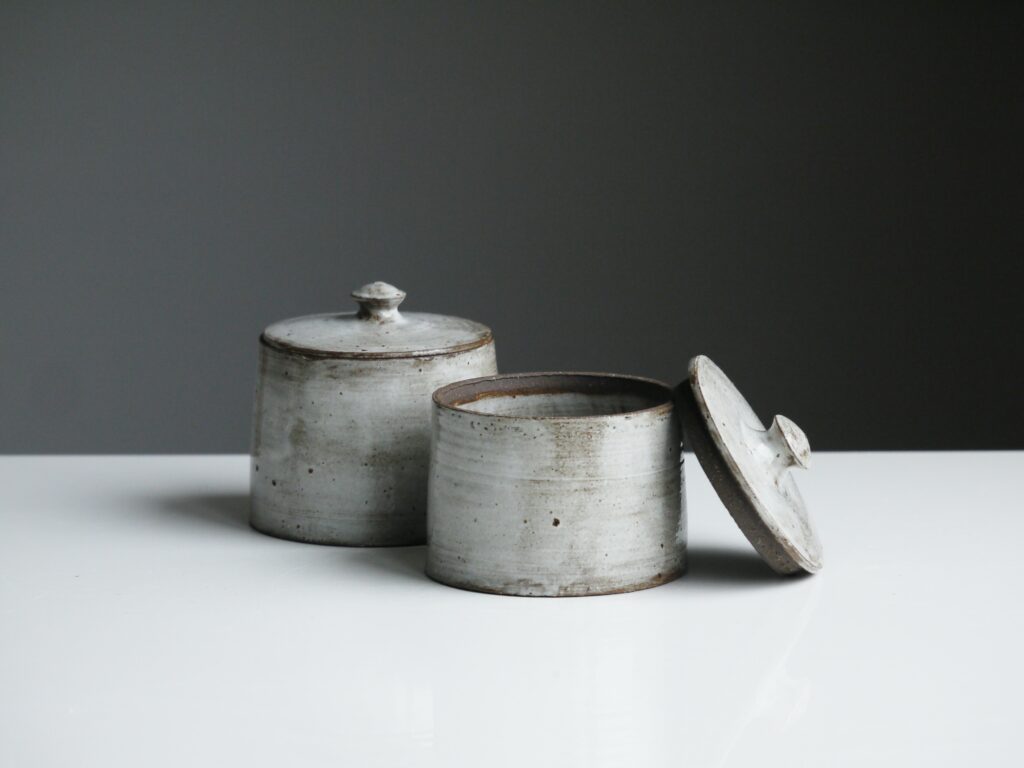