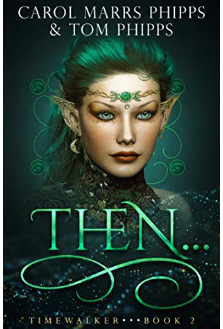 I finished Wham!in two days and Then, book 2, in only one day and a half. Yes, a day and a half, not two, because I started reading it in the late afternoon, so that counts as half a day, right? 😉

Then is the second book in the Timewalker series (please see my previous post for my review on the first book, Wham!)
Just like Wham!, Then immediately pulls you into some action, but rest assured, in chapter 2 you are given the opportunity to catch your breath 😉

Then is slightly darker than Wham! and it offers us an insight into characters that were less prominent in Wham!, but who now prove their worth in the story. New characters also appear, to help the evil Potentate with her plans.

So, just like my previous review, I will first give you a brief synopsis, then a review, and finally my opinion. Don’t worry, I don’t give away spoilers. Personally, I don’t like them, they really do spoil the excitement and anticipation, so I will gladly leave out the spoilers.

What Happens in Then?

The World Alliance is growing more powerful, children are disappearing, and the countryside and the population are besieged by poisonous spraying. While the Underground is organizing a rebellion, the Potentate is resorting to more evil to stop the threatening uprising. Laws are passed to hamper everyone’s movement, and the Potentate’s malice doesn’t even stop at mind control.

Tess, her father Kellen, Maxi the Troll, and their fairy and human allies must do everything possible to stay out of the Potentate’s claws and find a way to rescue Niah, Tess’s sister. In the meantime Niah is carrying the Potentate’s child and she is desperate to escape before the birth.

Then picks up where it left off in book 1. Like I mentioned in my introduction, an action scene pulls you straight into the story. In the following chapters you are allowed to catch your breath as it slowly builds up towards the rebellion. I enjoyed the introduction to more magical creatures and the author’s frequent mention of birds, especially the wood trush which is Tess’s bird. It is hard not to miss the author’s love and knowledge of birds 🙂 and I love those details. 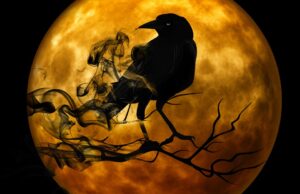 Characters that played a minor role in book 1 now begin to take on a more important role. One example of that is Jasmine. In Wham! she was an irritating teenage girl with a foul mouth, but now in Then we learn her back story and begin to understand where all this anger is coming from. I even started feeling sympathy for her and I was interested in seeing how her character and story evolved. Lucky for me, the authors didn’t disappoint.

There was one new antagonist who intrigued me. I wasn’t sure at first where his loyalties were or if he could be swayed to become a part of the Underground, especially because the Potentate had hurt him in his past. I was looking forward to seeing this character develop, but alas, he decided to remain in the same camp. He still managed to get some sympathy from me though 🙂

While Wham! was dark, it was also marked by magic. Wham! was the first book I read where dystopia and fantasy were combined, and successfully so. In Then, the authors go even further by pitting technology against the powers of magic. And the technology that the Potentate is developing is creepy. No, I’m not telling you what it is, I promised no spoilers.

Get the book to find out 🙂

All in all, book 2 is clearly leading up to book 3 (yes, there is another one on its way). It looked to me like the story was definitely preparing for the grand finale that is coming. There were interesting new characters in Then and I enjoyed reading about Jasmine’s growing role. Moreover, I even liked one of the bad guys, and in my opinion, it takes a talented author to elicit concern for the villain. I also noticed that it was much easier for me to understand the fairy and troll language, yay! Does that mean that I’m getting fluent at Niarg? I have always been good at learning languages, lol, so I may have picked up a few things here and there when I read book 1 😉 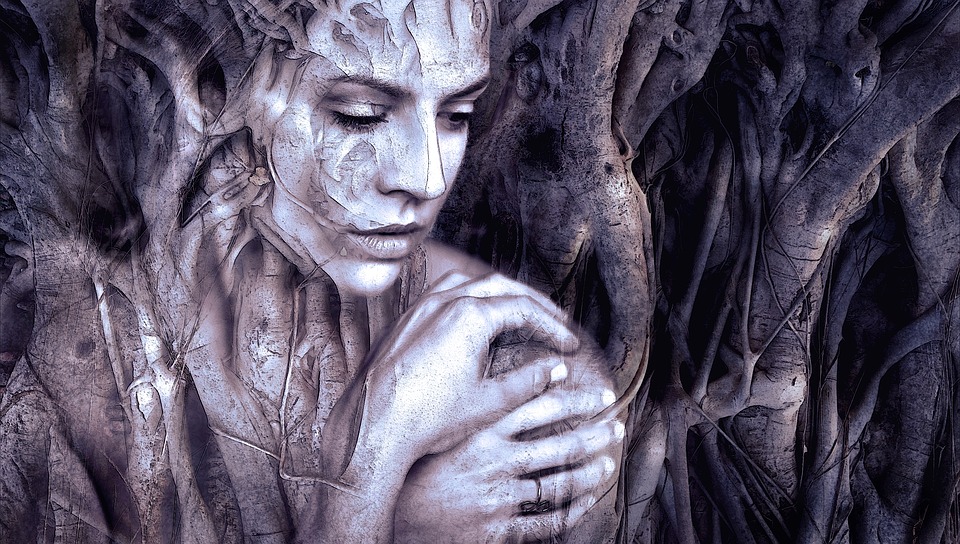 Rest assured, Then also has an extensive glossary and dictionary for the Troll and Fairy language. Once more, big kudos to the authors for putting in all this effort to make up this language, to ensure that the reader understands it, and even adding a dictionary. That is a lot of work and deserves a round of applause.

So, if you already finished reading Wham!, what are you waiting for? Get Then and find out what happens to Tess, Niah, Maxi the Troll (who is still my favorite), Jasmine, and all the other mesmerizing characters.

Then is available as Kindle, paperback, and also on audiobook.