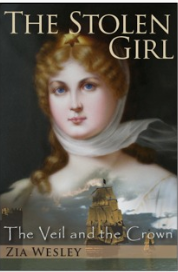 The Stolen Girl is book 1 in The Veil And the Crown series, written by Zia Wesley. Yesterday, while browsing Kindle Unlimited I came across this book among my Kindle recommendations – I read a lot of historical fiction.

I was curious and glanced at it, but then I continued browsing and looked at a few other books about the Tudor era. I kept on going back to the Stolen girl, though. Two girls – cousins made to go their separate ways, bound for great destinies … pirates, abduction, Napoleon, the Ottoman Empire … and while the work is fiction it is based on historical events and real historical people.

Although this first name is known to everyone, the second one may not be. It wasn’t to me either: Aimée du Buc de Rivery, a French heiress who went missing at sea, captured by pirates and sold to a harem. According to legend she became the consort of the sultan of the Ottoman Empire, and although this has not been proven, this legend has survived for two centuries on three different continents. The story is intriguing and absolutely fascinating.

I could just end my review here and tell you that I read this book in one day. Enough said, it was great! But let me tell you why. As you know, Marie-Josèphe Rose Tasher was born in Martinique, which was a French colony in the 18th century. Both Rose and Aimée were raised on this tropical island.

The story begins with both girls, Rose and Aimée, aged fourteen, sneaking through the bushes at night, on their way to see Euphemia David, an African Obeah woman. She could foretell the future and she had never been wrong with any of her predictions. This woman also existed and her prediction that both girls would one day be queens is also known to be true. She really did tell Rose and Aimée that such a splendid destiny was awaiting them. 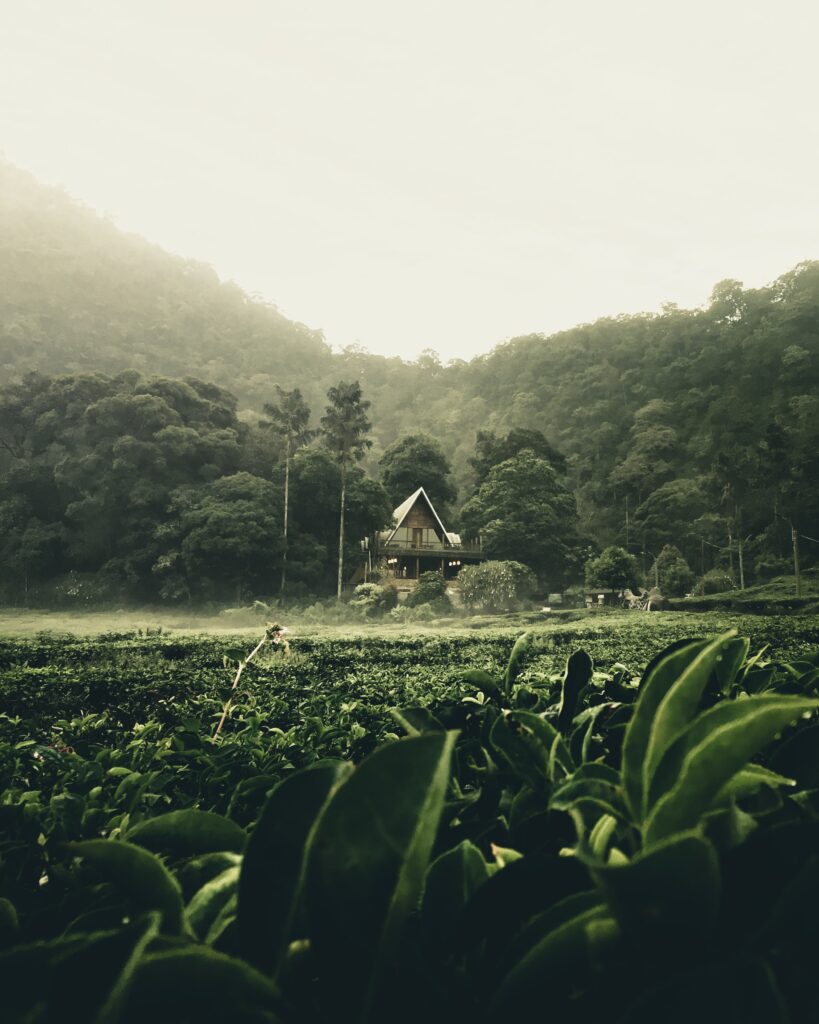 Rose was headstrong and indomitable while Aimée was deeply religious and obedient. They were as different in looks as in character. Rose had dark hair and brown eyes, and Aimée was blond with blue eyes. Both women were considered beautiful.

After both of them are sent to France, events are set in motion that begin to prove Euphemia’s prediction true. Rose marries Alexandre Beauharnais, a distant cousin who is horrified at his wife’s “crude” island manners. Aimée’s debut in Parisian society is also disastrous. The snobbish Parisian nobles are appalled at the way the women move their hips when they walk – as they learned from their African peers on Martinique. 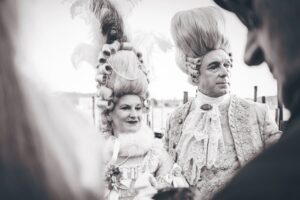 Rose is stuck in a loveless marriage. Alexandre spends his time in Versailles, leaving his wife at home, not wanting her to embarrass him in public. He spends the money her dowry brought him, not allowing her a single coin, and he has affairs with other women, leaving Rose to raise his two children and his child with another woman.

After having failed as a society debutante, Aimée leaves Paris and goes to a convent. Since her reputation is “ruined”, she knows she has no chance of finding a husband, and so she decides to take her vows. To see her family one last time before becoming a nun, she leaves on a ship for Martinique. Once more, the prophecy proves itself true when the ship is attacked by Barbary pirates and she is taken captive.

The Corsairs take her to Algiers where they sell her to the Dey, Baba Mohammed. Baba Mohammed is the lord of all Ottoman and Berber pirates that operate in the Mediterranean Sea. He takes Aimée to Istanbul and presents her as a gift to the sultan. 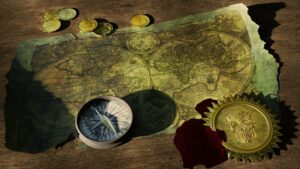 From the beginning I was hooked. I was interested in the stories of both girls. Rose – or Josephine – has always been known as Napoleon’s first wife and love of his life, but what else do we know about her? She was a single mother when she met him, widow of Alexandre Beauharnais who was executed in the French Revolution. Before, I had never bothered to find out anything else, and I wanted to learn more about her.

This first part of the series, however, is more focused on Aimée. It centers on both Rose and her childhood and their time in Paris. Then, we follow Aimée’s journey and watch her destiny unfold.

What I loved about this story were the vivid descriptions of the surroundings, people, exotic foods, rooms, and buildings. They transported 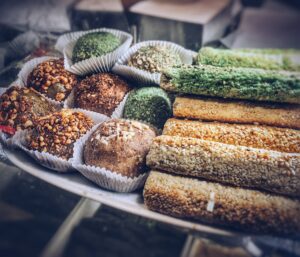 me into the Ottoman world, making me see through the main character’s eyes. It was obvious that the author had done her research. The dishes that were served during Aimée’s sojourn in Algiers, the opulent baths, the description of the slaves, customs, rituals, etc were a clear indication of how much research Zia Wesley had actually done.

Then, in Istanbul, the descriptions do not stop, and they did not once tire me. I am usually put off by too many explanations, but in this book, it didn’t feel like an explanation or description; the author had literally transported me to the Ottoman Empire. It was as if I had stepped into a time travel machine and I was there, right beside Aimée. I tasted the wonderful meals, glimpsed the women of the harem, admired the amazing rooms and hallways she passed through, and saw the fearsome Janissaries who rebelled against the sultan.

I was that much engrossed, I even went to Costco to buy Turkish sweets – I remembered that they have them there. I could already taste those sweets, I love them, I have had them before. Much to my disappointment, Costco didn’t have them, the girl at the desk informed me that they were only sold during Christmas. During Christmas? Really? 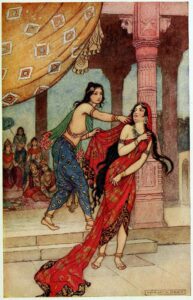 As you can see, I was captivated. The book, however, is not only about all the beauty and opulence of the Ottoman Empire. There can’t be a palace without intrigue and danger, and as Aimée climbs the ranks, she is about to discover that too.

There, that’s all I am going to reveal, because I really don’t want to give any spoilers. This is the best book I have read this year – I know, the year has only just begun, but this is a good start 🙂

I already downloaded part 2, The French Sultana, and I am looking forward to accompany Aimée – and hopefully Rose as well – on their eventful journey.