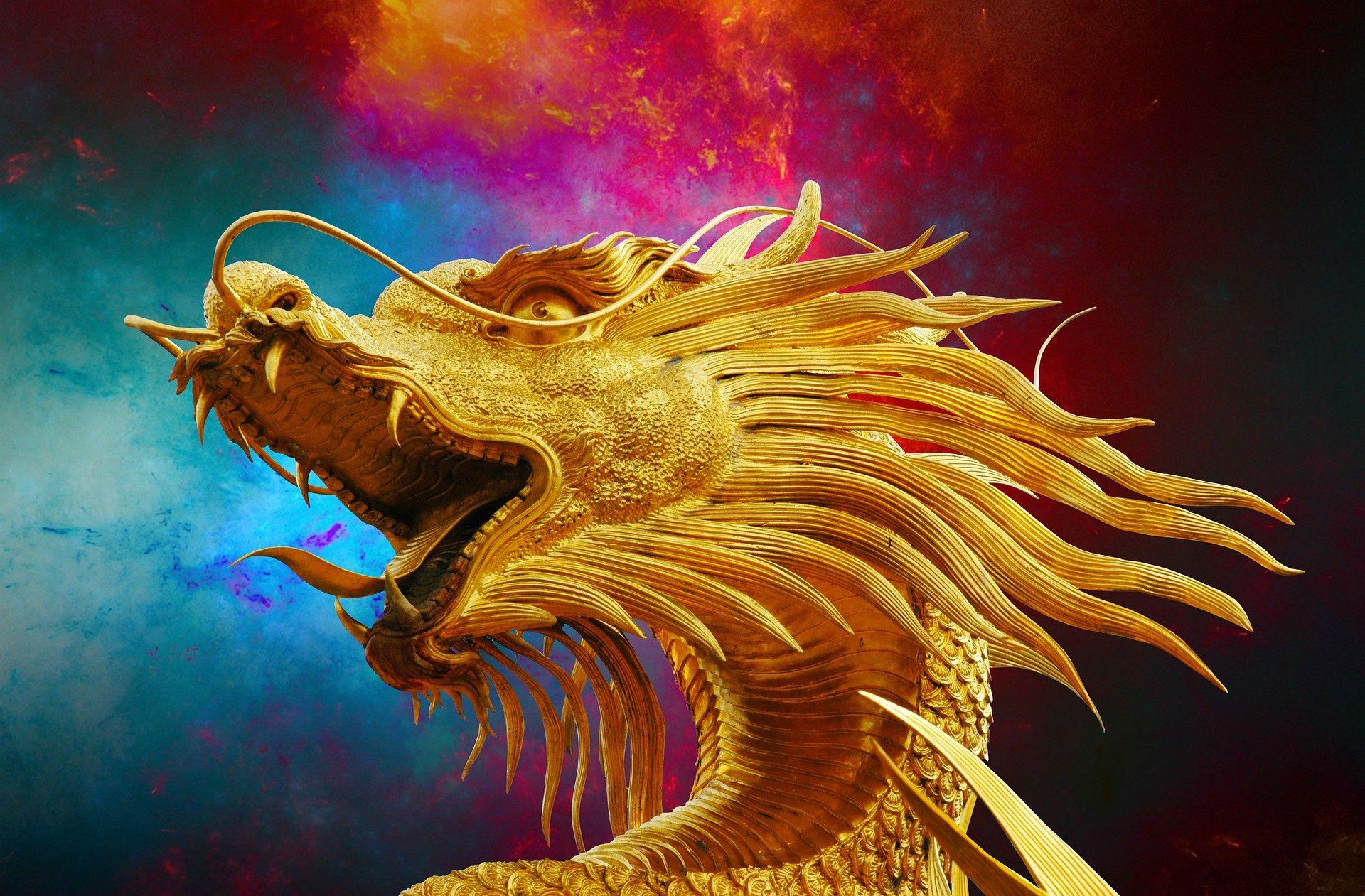 I picked this book, because it was set in the time period of Yonglo, the second emperor of the Ming Dynasty. This was an interesting era, because Yonglo sent Chinese admiral Zheng He out on 7 sea voyages to explore the world.

Did you know that Zheng He explored the sea about 87 years before Columbus even first set sail? And here is another interesting fact; the Chinese ships were enormous. The Spanish ships paled in comparison to the Chinese ones. The Chinese fleet was truly a floating city.

Now, that I got your mind set on a sea adventure, let me tell you that this book is not about that. Zheng He is not even mentioned in this novel. I recommend that you read about this Chinese explorer, though, if you are interested. It’s a fascinating history.

The Man in the Dragon Mask – Synopsis

“One face, two men, and a secret that could destroy an empire”

When Chun, the empress, gives birth to twins, it is seen as a bad omen, and her faithful servant takes the terrible task upon him of disposing of the second infant. The first twin, Hongdi, lives and is raised as the son of emperor Hongwu.

Believing the second twin dead, life goes on, and no one knows the dowager empress’ secret, not even Hongdi himself. Having a twin brother is considered a terrible curse, so the dowager empress and her servant never reveal what took place at Hongdi’s birth.

Hongdi and his wife, Wen, although living in an arranged marriage, are happy together and it appears that they are even in love. Wen is loyal and loving with her husband and she supports him in everything. When Hongdi decides to continue the project his late father Hongwu started – building the Forbidden City – everything changes.

Hongdi moves his family, concubines, and his entire court from Nanking to Peking, which now becomes the capital of China. While they live there, much of the Forbidden City is an ongoing construction site and at first their accommodations are not as comfortable as they expected.

Then, there is the increasingly growing problem of Hongdi’s apparent inability of siring an heir. Seven years of marriage and sleeping with various concubines have not produced one single baby. Rumors of the emperor’s possible impotence are circling. 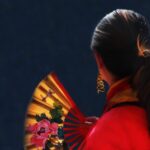 More concubines are ordered to court and among them are Fei and Ruolan, two friends from a village, still unaware how their destinies will be altered by upcoming events.

When Ruolan becomes pregnant, an evil plot is set in motion to rob the emperor of this possible heir, if it is truly his …

Hongdi, however, grows increasingly more paranoid and punishes people in the most horrid ways for minor offenses and mistakes. His love for his wife wanes and he grows gradually more violent and indifferent towards her. He turns towards Fei, but even with her he cannot control his abusive behavior.

The Man in the Dragon Mask 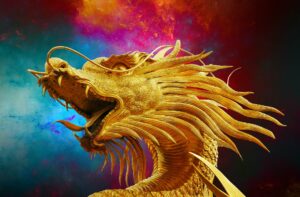 Then, Wen and her father, General Kang, make an incredible discovery, one that could change their future forever. In order to succeed and stay alive in the process, they must proceed with caution and be sure to know whom to trust.

Who is the man in the Dragon mask and where did he come from? Why has he spent years imprisoned in the dungeons, abandoned and forgotten by the man who had sentenced him to such a cruel fate?

Wen and her father must tread very carefully if they want to save the empire from the brutality of a mad emperor. 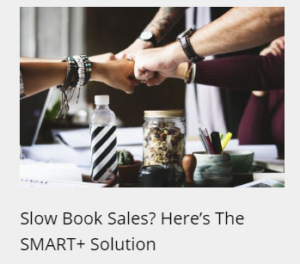 The author, Amanda Roberts, has lived in China for many years, and it shows in this novel. It is clear that she understands Chinese customs and humor, which she aptly illustrates in her writing

I enjoyed this book. From the beginning I was hooked. I kept on wondering what had happened to the twin brother as a baby, if he had really been killed or not. As the story develops, more questions arise and you begin to suspect something else about the twin brother. 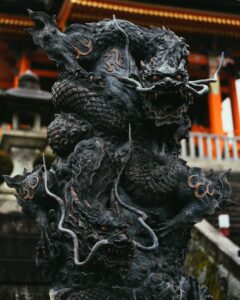 The emperor’s cruelty and his callous disregard for his subjects’ lives was shocking, especially because I had always been under the impression that it was his father Hongwu who turned paranoid at a later stage in life, not his son; but after all, this is fiction, and the way the emperor was portrayed for the book was perfect for the story line.

Wen, the emperor’s wife, is a strong female character. At first, she does not seem so, but as the story progresses and she is faced with difficult decisions, her strengths and courage begin to show. I liked how her character developed throughout the story. 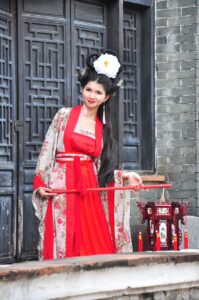 Sometimes there were a few editing errors, such as the use of the wrong name. For example, I would read “Wen said” when it appeared that Hongdi should have been the one who should have spoken, but fortunately, it was always clear who was speaking, so even with those few name changes, it was still easy to follow.

This was a nice and an enjoyable read; I recommend this book to escape the monotony of the quarantine and journey to China’s court intrigues. If we can’t travel right now, we can certainly still travel in books, allow the authors to transport us to other countries and even centuries.

The Man in the Dragon Mask is available on Amazon, as Kindle and paperback.