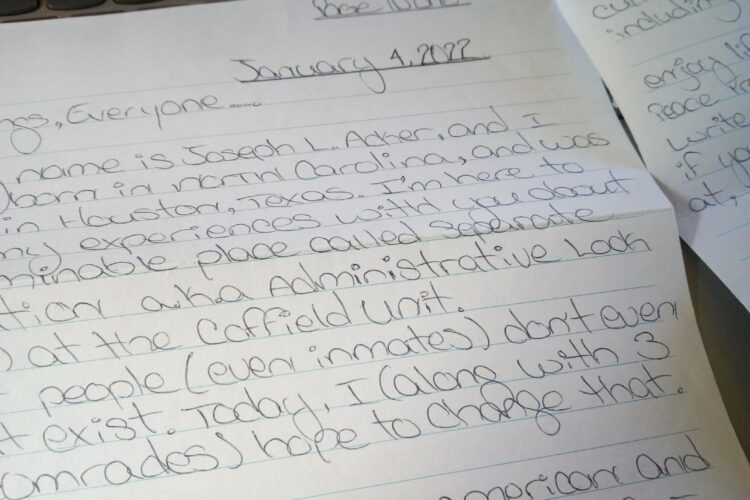 Here comes the second letter that was sent to me, written by Joseph L. Acker. In total there are three letters, the first one I published was written by Harold M. Laird in my previous blog post.

Before I share his message, I would like to say a few things. These men are not writing me to elicit sympathy or pity from the public. That is not the purpose. Whether you feel sorry for them or not is entirely up to you. Whether you feel they do or don’t deserve a second chance is your opinion.

Such treatment reminds me of horrors we read about in history books, horrors we all criticize. Yet, how can these horrors be considered wrong for the past but “acceptable” for these men in our present, whether they are guilty or not?

The purpose of these letters is to let you know about this place, about the separate segregation unit. This is not Ad seg. This is even beyond Ad. seg., something I wasn’t aware of until recently. 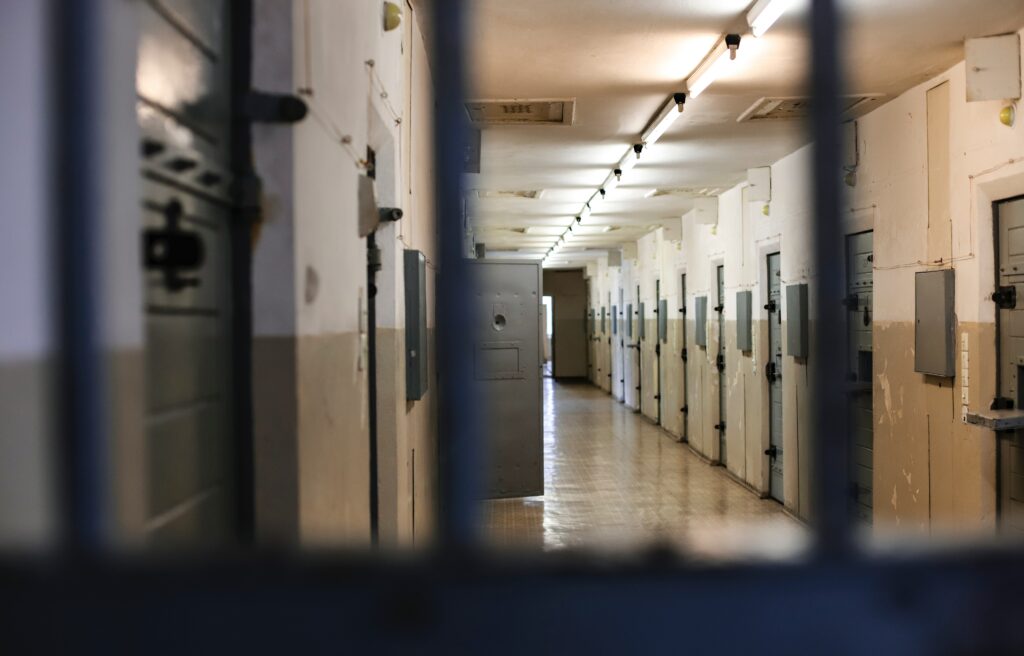 My name is Joseph L. Acker, and I was born in North Carolina, and was raised in Houston, Texas. I’m here to share my experiences with you about an abominable place called Separate Segregation aka Administrative Lock Up (ALU) at the Coffield unit.

Most people (even inmates) don’t even know it exists. Today, I (along with three other comrades) hope to change that.

I’m 38 years old, African-American, and have been incarcerated since 1/12/09. I am incarcerated for robbery of a bank and have a 25-year sentence.

The incident that led me to be placed in ALU is of my own fault. I took matters into my own hands (and should not have) after an inmate that lived next to me stole all of my property. In prison, there’s nothing worse than an inmate that will steal another’s entire property – his clothes, pictures of his kids, a grandmother’s obituary, and everything personal.

This happened to me and left me with only the clothes on my back. It shattered my spirit, and then my mind. It drove me to madness and my rage took the better of me. I sought revenge greatly against this inmate.

On August 14, 2019, I carried out that revenge by assaulting said inmate. That act also led me to assault an officer in the midst of trying to get to the inmate. I have paid the cost for that mistake.

I was given an additional 12 years in court for that mistake – prolonging my chances to parole. It is a mistake I regret daily, but my soul was broken after this inmate did this to me. 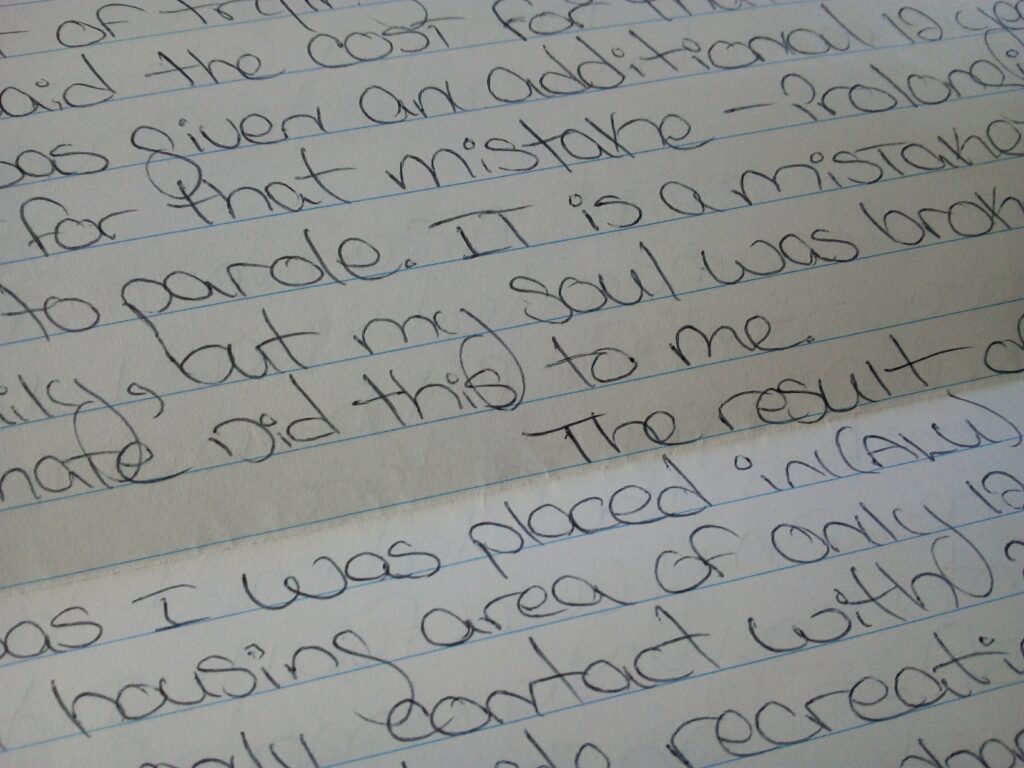 The result of this act was that I was placed in ALU – a small, hidden housing area of only 12 men. There is only contact with two guards per shift, no outside recreation, and I’m in shackles and chains everywhere I walk. Only the director has any say so over my well-being (though these directors change seat every few years, thus none of them truly know any of us back here).

At the end of the day I still have rights, and I still have a life I want to improve. The nefariousness of (ALU) does not provide a way out for that.

It’s my hope to educate the public to this, but to also show that when a man wants better for himself he can achieve it. I have learned to humble myself, and in that wisdom I ask for your help – to nudge me in my walk.

I’ve never had pen pals. I was blind to those options. I’d like to have some. I’d like to learn from people – see beyond those walls. and in the process may we create something better for our society. I like to read religious material and various educational materials too. To learn about as many different people, cultures, lifestyles, and perspectives as possible, including yours.

When I’m out I want to enjoy life one day at a time amongst the peace freedom brings. I will continue to write my testimonies on this page, but if you’d like to write me please do so at