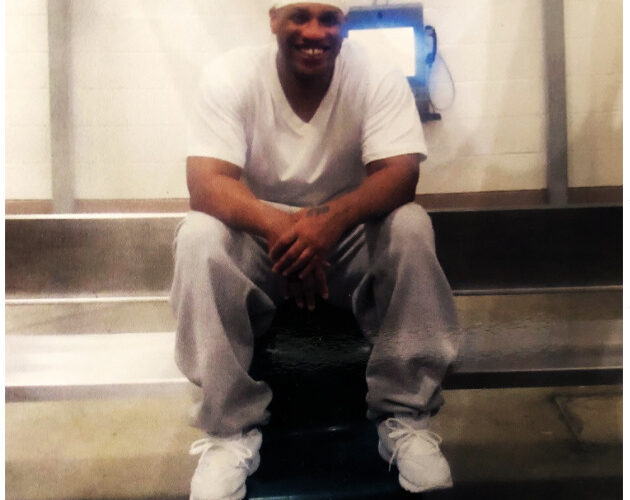 In prison, you have lots of alone time to reflect on yourself, to look deep inside yourself. It isn’t something many of us dare to do, and when you’re faced with endless hours locked in a cell the size of a box for years on end, even for the rest of your life, not even the sanest of men can remain unaffected. This is probably why art created in prison is raw, straight from the soul. I’ve seen some incredible drawings, read books that could teach anyone a lesson or two about life and even philosophy; and poems written by inmates are no less intense. 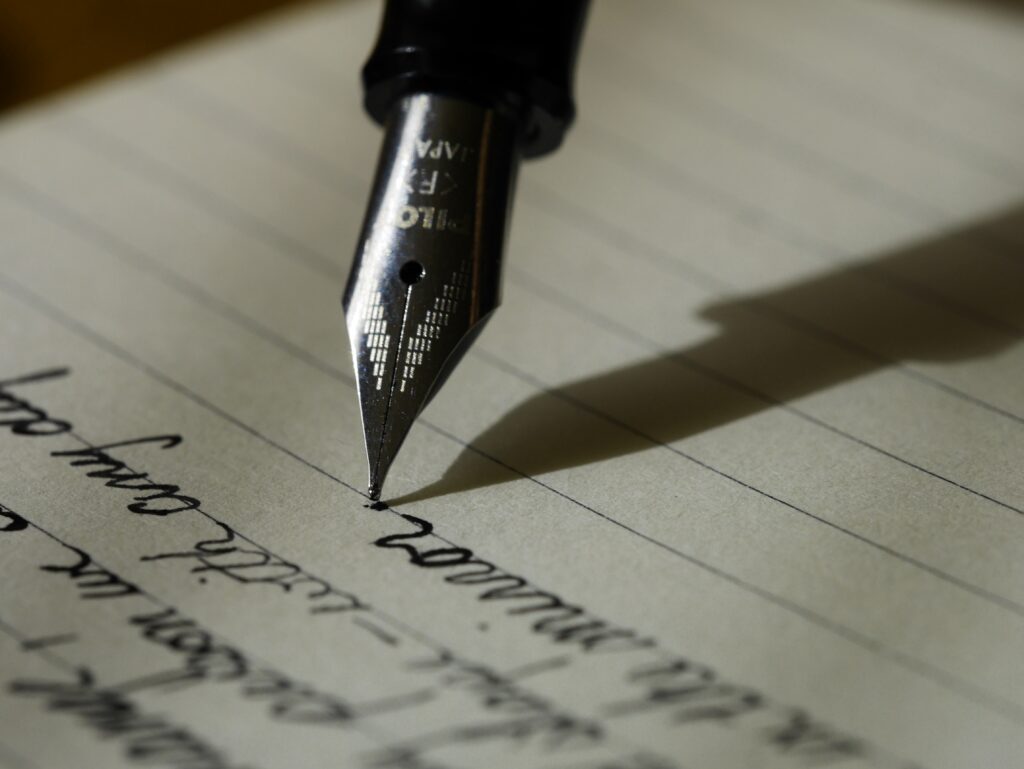 This is a poem written by Thomas Porter, a man who spent 14 years on death row. After the death penalty was abolished in the state of Virginia (where he is incarcerated) in the exact year when his execution date was set, Thomas’s sentence was commuted to life imprisonment.

Poem: What Am I

I am normally felt at the oddest of moments,
I’m relatively known but misunderstood when dealt in selfishness.
My weight is the heaviest any human being has felt but nevertheless carried strongly,
I am performed but never truly captured in the light of which,
I cause sadness and happiness but never am I truly the factor,
I am named sight on the tongues of the young,
I have been placed last in front of not,
I have transformed beauty and made destruction capable,
I am the whisper of delight and the drink of regrets,
I am the reason for a smile and the tears expressed,
I am a name called for reasons of justification,
I make music heard and felt while wishing people knew me Purely,
What Am I?

Related: What if the Monster is Human?

Who is Thomas Porter?

Thomas is my pen pal and friend. I have been writing to him since February 2021. He is a kind, respectful, and intelligent man. He also calls me from time to time, and we always have great conversations.

Originally from Haiti, his family came to the US when he was young. Raised in poverty, he watched his mother’s continuous painful struggle for money. His first glimpse into a better life was when he was first taken to a drug dealer’s house and saw the man’s stable financial status and comfortable lifestyle. This carved the rest of his path. 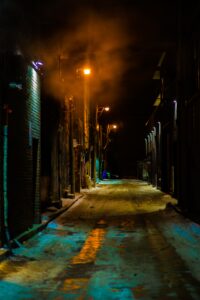 One day it all went wrong. I won’t presume to write about the details, but after leaving a house where a drug deal was to take place a police officer was called to the scene. He met Thomas at the entrance of the house. Thomas shot him.

It was charged as coldblooded murder, but Thomas maintains that he acted in self defense, he thought the man was going to shoot him.

He was charged with murder and sentenced to death. 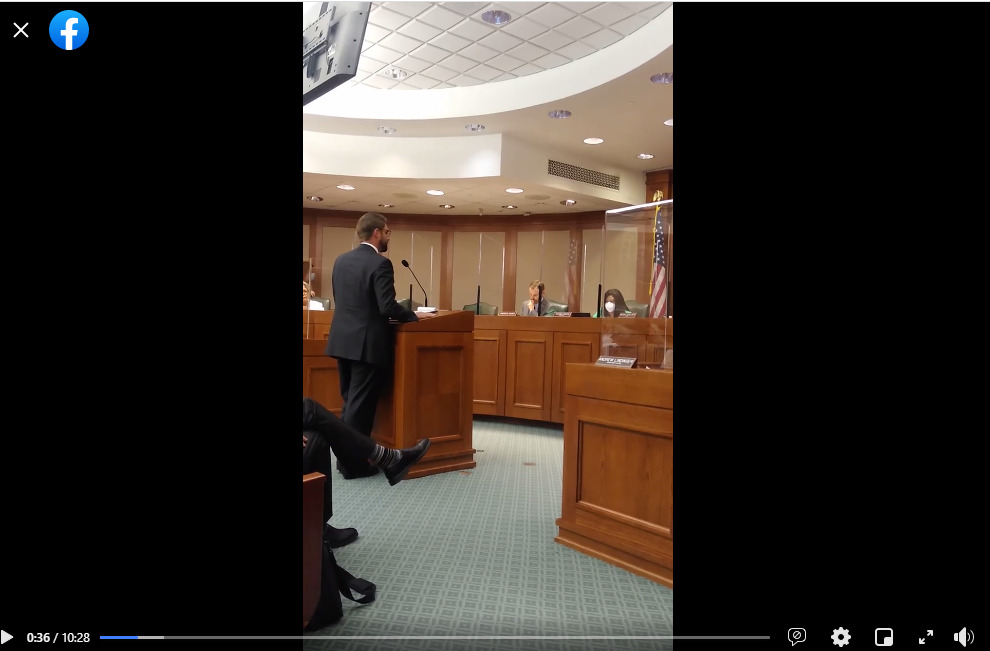 Anyone who insists upon harsh, lifelong prison sentences and executions should visit the places he wants to send men and women who broke the law to and then think again. Consequences should not be based on vengeance. If we base punishments on revenge then we are no better than the people we incarcerate.

What Thomas has been through on death row is indescribable. He can’t even talk to a therapist, because which therapist could offer insight into such a horrid place and experience?

Thomas watched 24 men walk to their executions. He knew each of them personally and he remembers their names. That’s extremely traumatic, to say the least.

When his execution date was set he made peace with it, accepted his upcoming death. Then the death penalty was abolished and he was sent to a level 6 security prison where he has to stay 2 years before he can be sent to a prison with a lower level of security. Staff don’t call him Thomas or Mr. Porter. They call him “death row guy”, they tell him he should be “happy that he’s alive.” 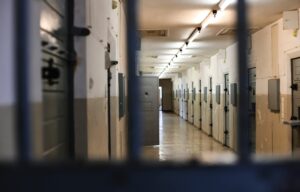 Happy that he’s alive, that’s easy to say, isn’t it? People are always prone to give unwanted advice, especially when they cannot relate at all.

He doesn’t get the best treatment, because he’s a cop killer. He still hasn’t received part of his property (his books for example) despite having been there for a few months now. There are people in there who have done worse crimes, but because his victim was a police officer, they won’t forget it and will always see him as that, a “violent, crazy” cop killer.

“I didn’t wake up that day, thinking I want to kill a cop today,” Thomas told me. He regrets what happened and he has even written to the victim’s family.

The crime happened in 2005. He took a life. He has paid for it, hard. He is branded in prison because the victim was a cop, and men who hurt law enforcement officers suffer more behind bars than men who kill citizens that are not in law enforcement. 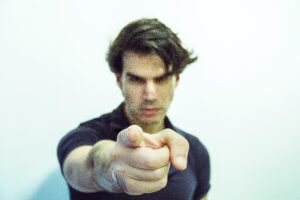 I am not defending what he did, and my heart goes out to the victim’s family. He did a terrible thing, but what is happening to him is a terrible thing too. How much more does he have to endure until his debt is paid?

A law was passed in California, making the maximum imprisonment 25 years. Hopefully, this law will pass to other states, but even when it passes, the 14 years that Thomas spent on death row don’t count. His life sentence starts anew now, which means that in theory he would still have to do 25 years if that law is approved in Virginia.

As I mentioned in my previous articles, no one is the man or woman he/she was 15 years ago. In 2005, I lived in Mexico City and I wouldn’t do some of the things I did back then and I also allowed some treatment of me which I wouldn’t put up with today. Even if our stories may not compare, my point is that now in 2021 I am not the woman I was in 2005. People change and better themselves, travel on this path of learning that life has laid out for us. Inmates are people too. We cannot ever forget that.