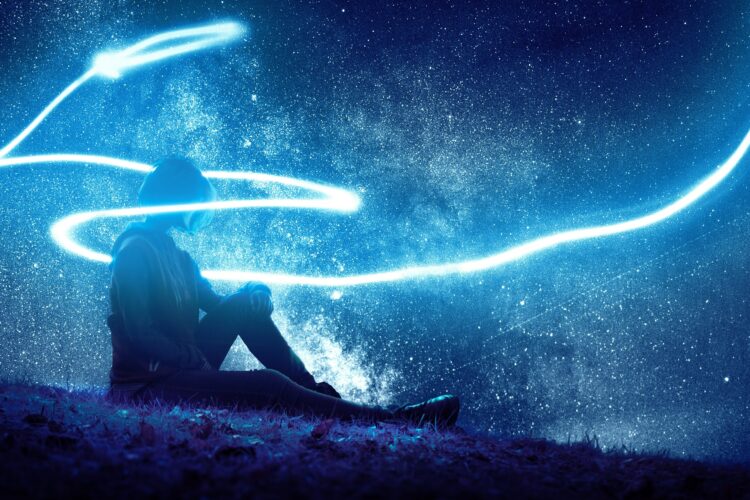 This morning, in that last stage of my dream, a little before waking up, a poem came to me. Poems in dreams rarely happen, at least in my case, but when those words came to me, it felt like “Wow!” In dreamland and reality. The dream in itself was interesting enough, but when those four lines came they stuck with me. I woke up right after that.

I debated whether I should write them down. After all, they were just four lines. Then, I thought, well, they appeared in my dream, so it feels special. I think I should write it down. So, I did.

Later I made breakfast, watered my gazillion plants and fruit trees and I forgot about it.

Until I sat down again and opened my laptop … I wanted to write, and I remembered my dream poem

Now that I see them, though, hours after writing them down, I suddenly understand their meaning. It’s deeper than I thought. Can you see it too? 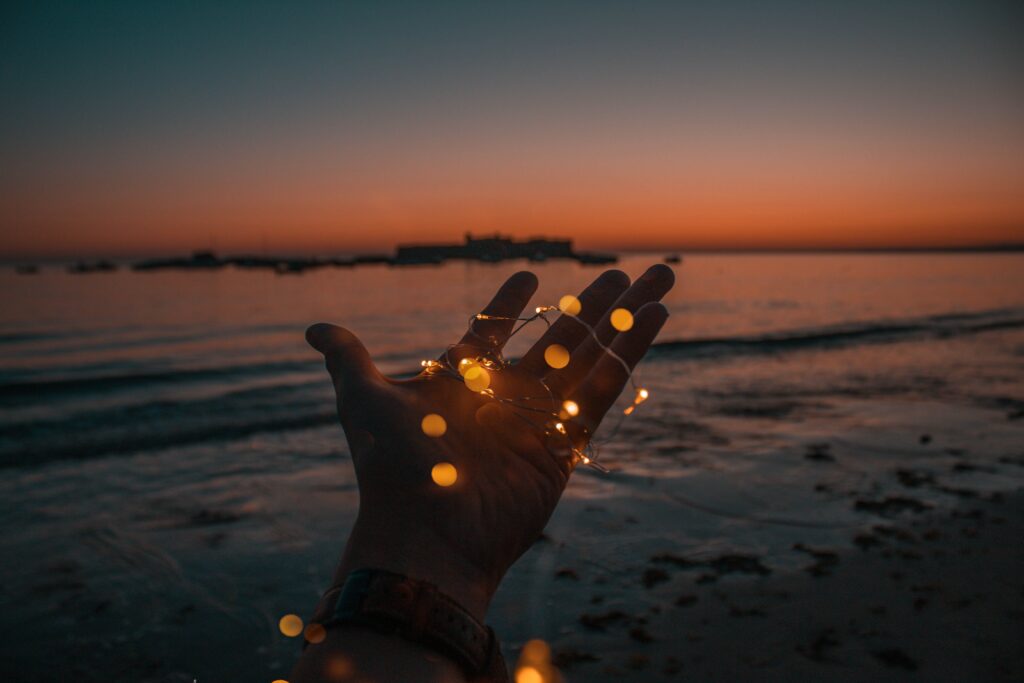 The words to her Heart

Flow from the start

And not just in rain

Because they’ll flow down the drain

At first glance it looks simple, naive and effortless even, but when I looked at the words again, especially at those last two lines, the meaning began to sink in. 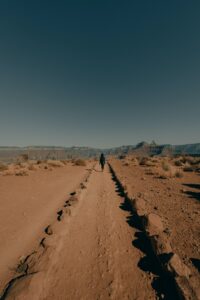 I would explain the meaning I see in this article, but first I would like to know if you see it too. What are your thoughts on the meaning of this poem? Or do you think there is none and it’s just a silly thing? Hey, I’m not a professional poet, but what comes in dreams always means something, so here it is 🙂

Please let me know your thoughts in the comments below. Thanks for stopping by!