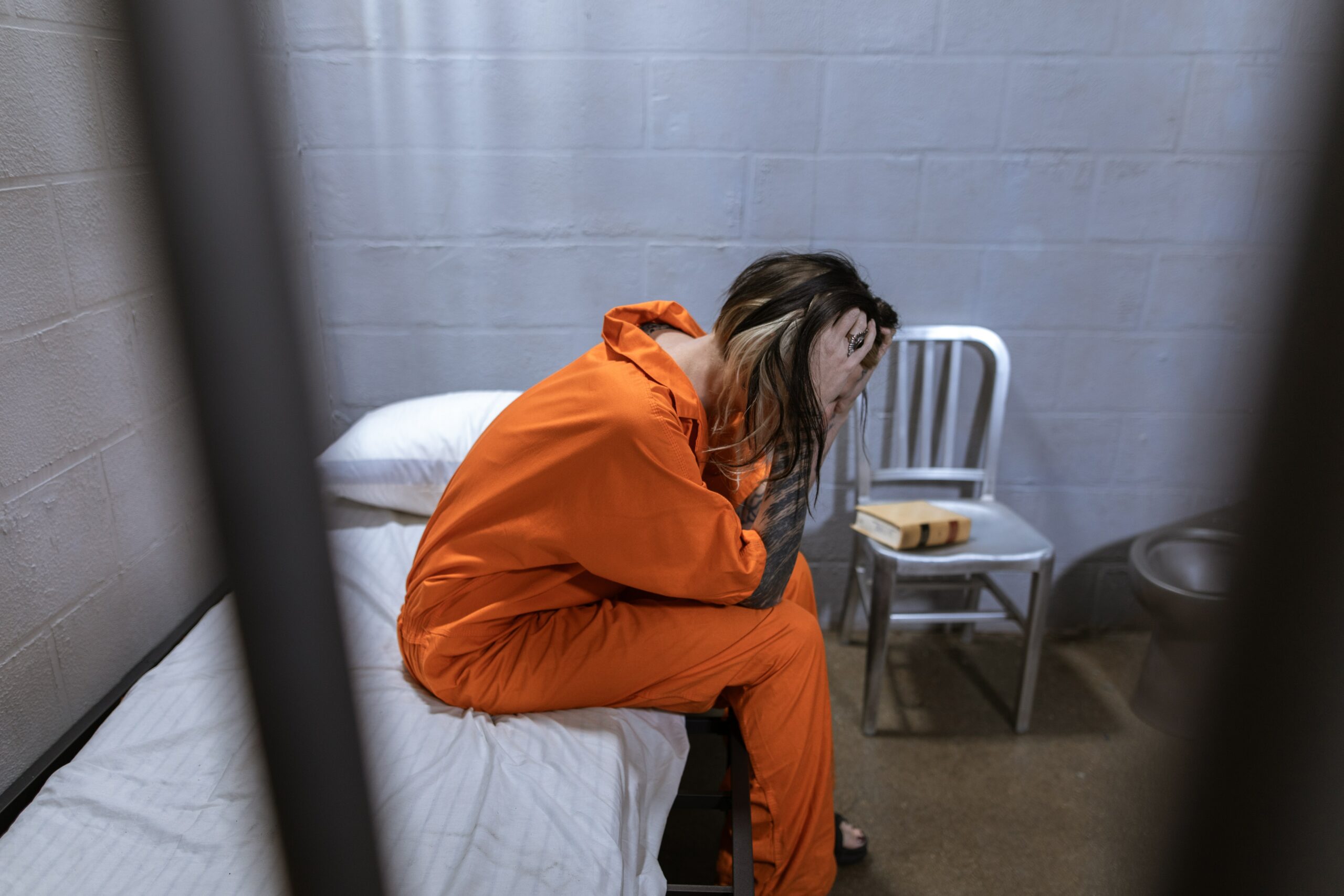 I just received the following from Thomas, my prison pen pal and friend; and this text just broke my heart. What he’s going through is mental abuse. I was shocked to read it … How is it possible that untrained and abusive personnel is in charge of him and other men?

A prisoner is not a “sub-human”, then why are they treated that way over and over again, every single day of the time that they’re locked up? It’s no wonder he doesn’t want to get up in the mornings.

At the same time, Thomas has such a strong spirit and willpower, it’s truly inspiring!

How Much have we Changed …? Or Have we?

Are prisons still based on the archaic, medieval notions of letting their charges literally rot in a dungeon? The only difference is that now prisoners’ hands and feet are not shackled in filth but instead their minds are bombarded with filth-stained chains on a daily basis.

I understand that one can lash out in anger and even in vengeance, but not for nearly 15 years in a row, every single day … That is not anger. That is called bullying, abuse, causing unwarranted mental trauma. What the hell?

I am copying Thomas’s words here. I hope that many will read it. 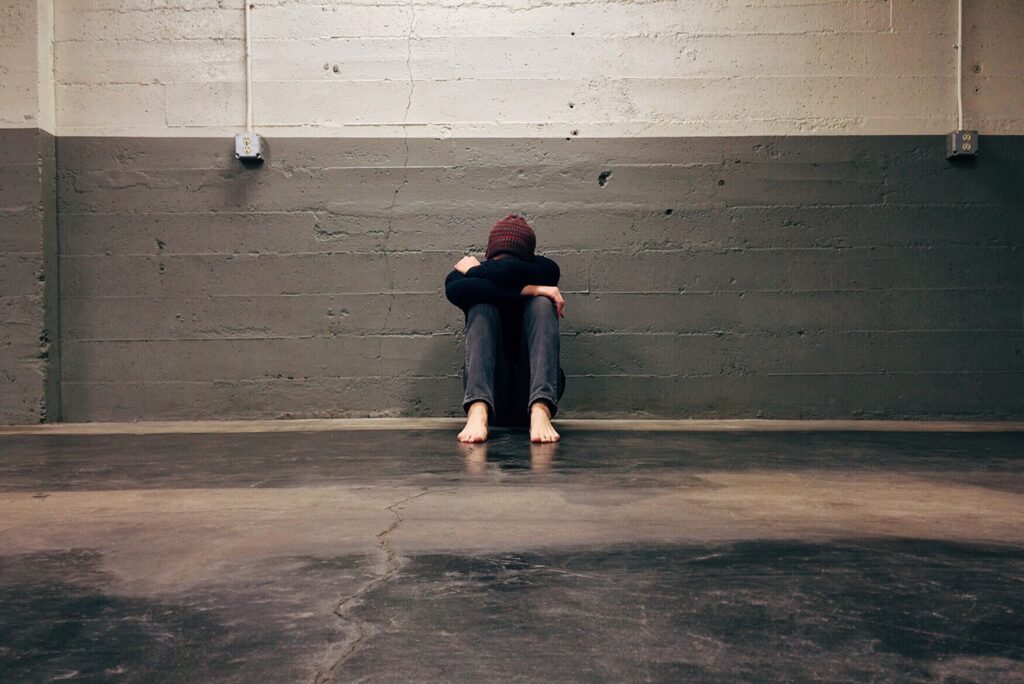 Sometimes I Don’t Want To Get Up!

My mornings start with an emotional battle. I wake at 4:30 am the lights in this cell are off, so I wash and give praise to the Highest.

Yet you would think that will balance me for the day. No, I get back in bed or what passes for a bed and strive to stop my thoughts so that I can sleep, but as soon as I think I’m sleeping the lights are turned on at 5:17 am for no other reasons but to say if we have to come to work you prisoners are going to be up also. I’ve placed the sheet over my head and this makes them kick on the cell door like “get up we need to see if you’re alive”, but I know it’s their childish games.

I find it weird that I wake up each day doing the same things but have different emotions. So I fight myself to realign my focus by telling myself these are only pieces of a bigger picture and at the end of any suffering there is growth,

So Get Up, Face The Day Remembering It’s Only Pieces Of A Bigger Picture ❤️

If you were as touched by these words as I was, please share this on social media. Let’s get the word out. How can men leave prison and become productive members of society when they have to work through mental abuse they had to put up with for years? Did you know that some people leave prison with PTSD?