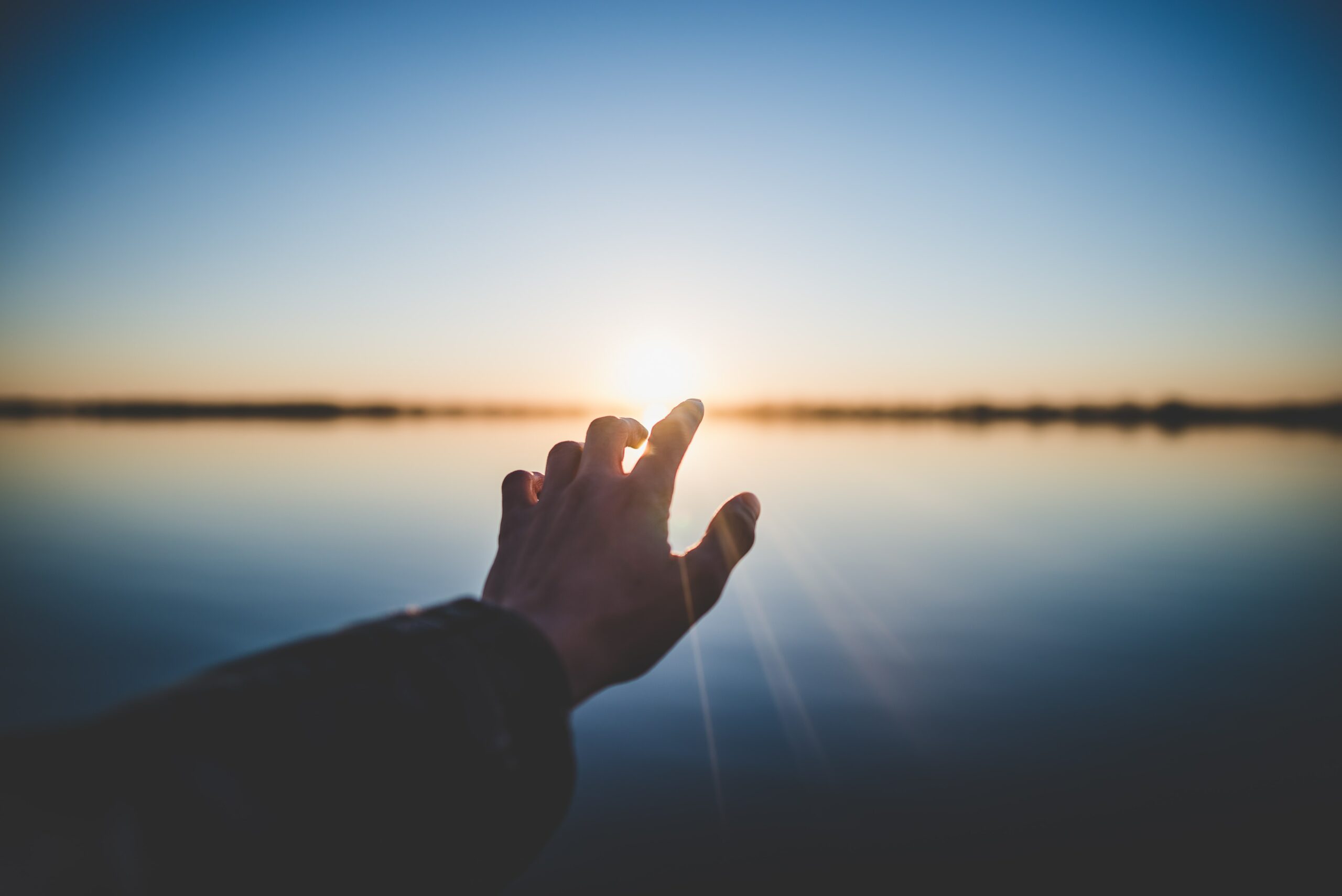 Failure. The Greatest Thing Ever ?

It seems that when you’re a seeker you never cease in finding. When the old idea of “Where there’s a will there’s a way” takes action it certainly cannot prove unfruitful.

Since coming to Seg I’ve invested in a few magazines to keep me up with what’s going on in the world. While I’m a child of politics I do love to learn about fashion, technology, new music, culture and surging movements. And in this process I continue to find things that add another piece to the journey.

The seekers find. It’s like walking some place – a beach, a trail, a road – and you find things along the way. You find an interesting stone here, you find a jewel there, you witness some magnificent piece of nature in another place – and step by step the puzzle comes together. All of a sudden the “bigger picture(s)” dawns upon you. 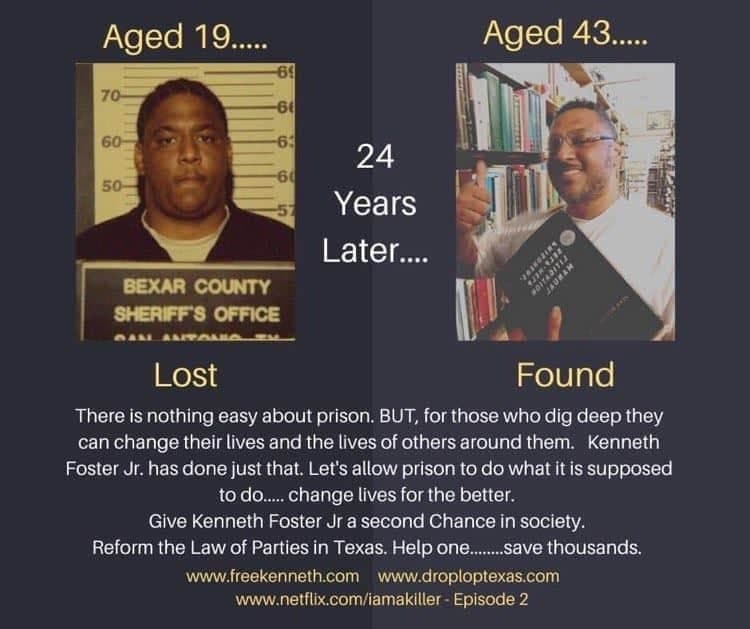 Out of all the people, I was reading an interview with William Shatner (of Star Trek fame). While I’ve never been a Star Trek or T;J. Hooker watcher I have always respected Shatner’s work. I first became fond of his comedy in the AIRPLANE movies.

Even at a young age I had an eye for good comedy – Dan Aykroyd, Chevy Chase, Steve Martin, Martin Short. At 81 Shatner is still on his grind and reminds me a lot of James Brown, The Godfather of Soul, who was coined “The hardest working man in show biz”. Maybe Shatner has taken that title carrying out his one man show on Broadway “Shatner’s World”.

There’s definitely wisdom in Shatner. It’s the calm, cool kind of wisdom that comes with living and learning. He’s definitely found his peace and also his place in the world. And as he touched on that he spoke on something that I’ve been going through recently – dealing with failure. Failure is something I think we all wrestle with. We also take failure in different ways. For some it mortifies them. For others, it motivates them.

I have to admit that for the last 9 months I have been trapped in the middle: mortified by my errors and motivated by them at the same time. I feel like one of those “soft crabs” from the Chesapeake area. As the water warms up in that area, the dormant crabs get the signal to move, and as they do they molt their shells. This of course makes them vulnerable. 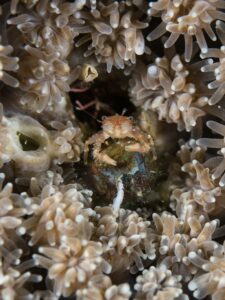 That’s how I feel. Stuck between my old self and my new self. If I’m unable to safely move into the next stage it could ultimately mean my demise. But, I do want to go into my new self. I do want to embrace the new self I can be. It’s a continual process.

What Shatner spoke on was failure specifically. What he said gave me hope about my own situation. Shatner said:

“I’ve formulated a theory: you have to continuously fail. You fail at something, then you get over it, then you fail some more. And after you fail, there’s always something new there. And that something new can be really interesting”. 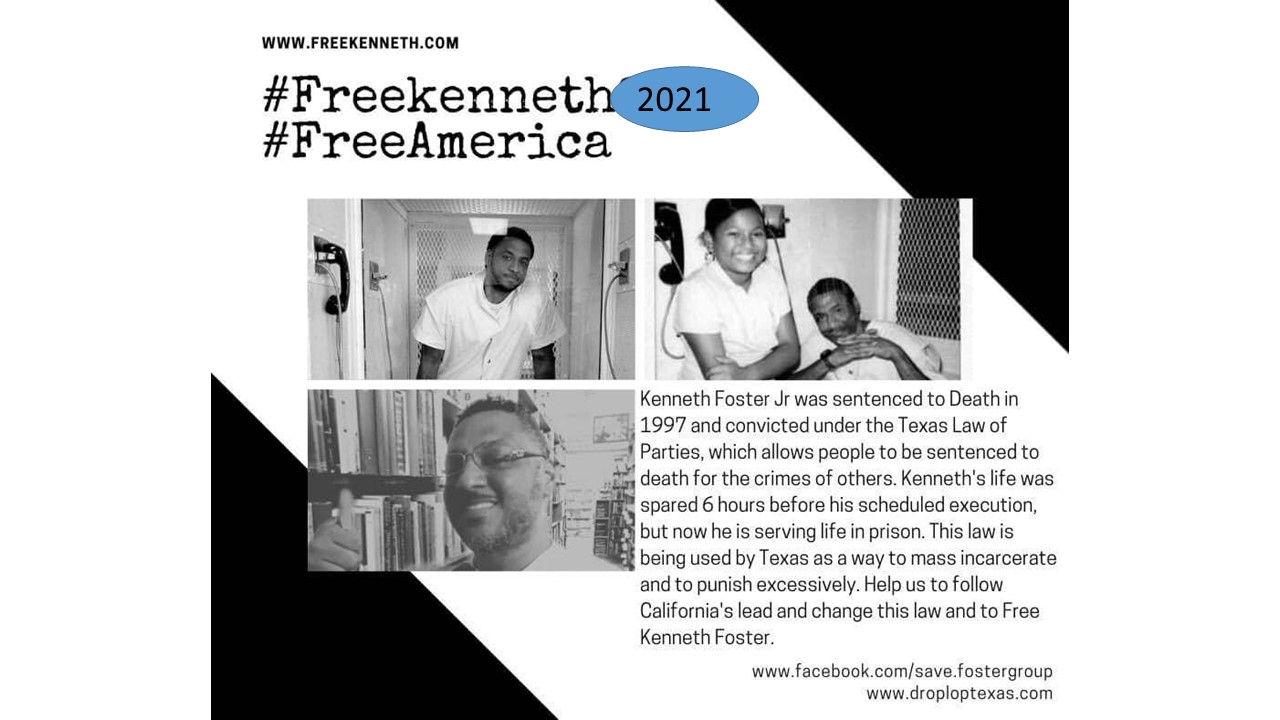 At first thought it sounds like a torture to repeatedly fail. Who wants to do that? But, could it be the greatest thing ever? Failure may be the best ingredient of all, because it’s what makes us push onward. It’s what makes us keep going for success. But, Shatner said- “Success is never there. Success should always be just beyond your grasp”.

Again, that sounds like some kind of torture. You never grab success?? Success is a tool by which we measure what we have accomplished, but it can also be a tool to recline. Some of us don’t want to stop until we have left this world. Some of us never want to grasp that… “thing” and call it a day. To grasp that… “thing” is to say – Ah yes, I’ve done it. I’m good now.- Shatner’s 81 and he’s still going. At 91, when he perhaps can’t do this show, his legacy of work will live on to keep pushing what he said to the world. We should work to live, not live to work!

But, what of the good from this failure thing? What’s this – “After you fail, there’s always something there?” 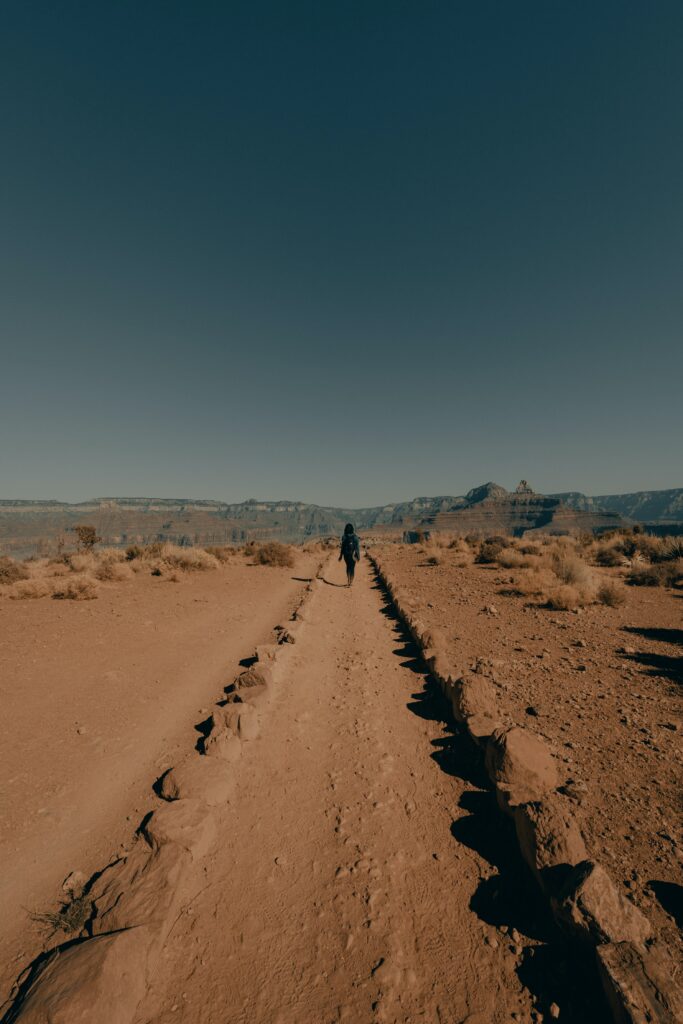 When I fail I feel as if I’m hurting someone or letting them down. And perhaps I have. But, the ultimate wound is when there is no attempt to correct. When the error or mistake is accepted then that is the worse wound. Because we are all going to fail. To fail is not to lose (which is to suffer a defeat). A failure is a shortcoming, which can definitely be extended upon. To say, “It’s not what happens to you, but what you do about it” may sound cliché, but it’s truth.

You see, once you keep going that’s where that something new comes into place. That something new is that piece you have extended. For example, you could be an architect and as you’re building you may take off too much or add too much. Instead of scrapping the project you keep it moving. You go a different route than originally planned.

And in the process instead of making what you originally thought of you make something completely new. You end up inventing your own style. You go from mimicking to trendsetting. The failure – when you get over it – becomes something new.

That is where I’m at with myself right now. I am trying to get over my failure and find the something new. I must.

At this point in my life to accept a failure is like climbing up one of those great big mountains where it’s snowing up towards the top. I’m climbing and I get half-way and get discouraged and decide to turn back. The trip back down in such a state may end up being death (just as continuing up), but it would be death alongside a loss. 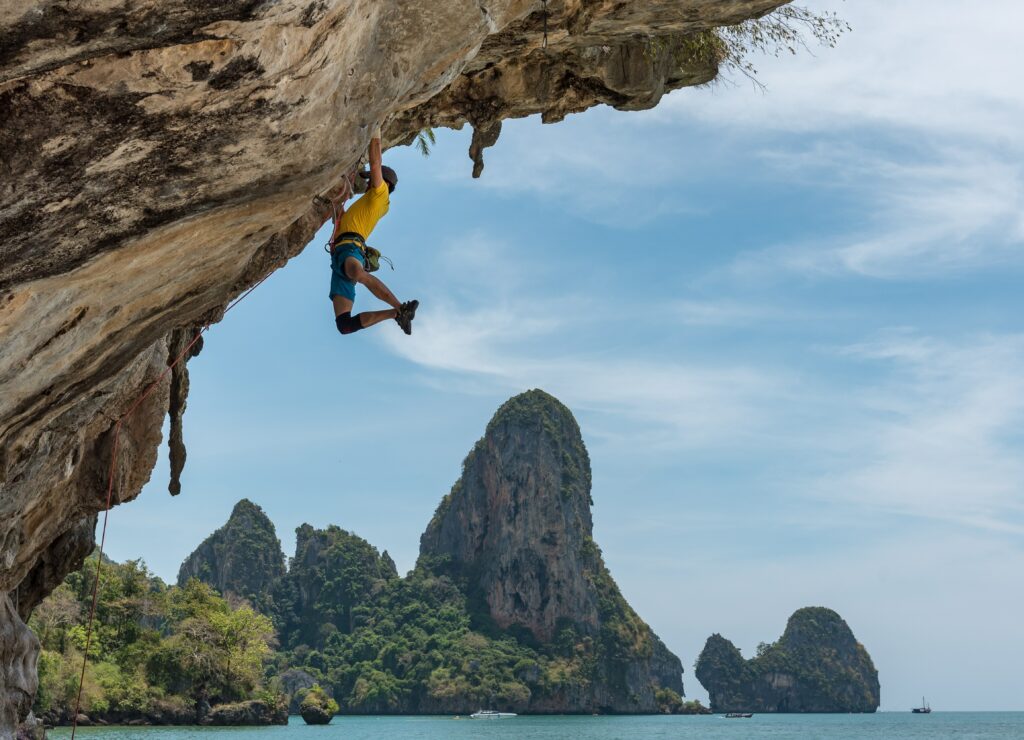 However, to keep going up may lead to death too, it does so with a win and winning and dying is preferable to being a quitter and dying any day. I’ve decided to keep on going, because life isn’t about finding yourself. Life is about creating yourself. Failure and all.

Failure. Yeah. The greatest thing ever!

Amazon disclaimer: as an Amazon associate, I earn a small commission from qualifying purchases at no extra cost to you.