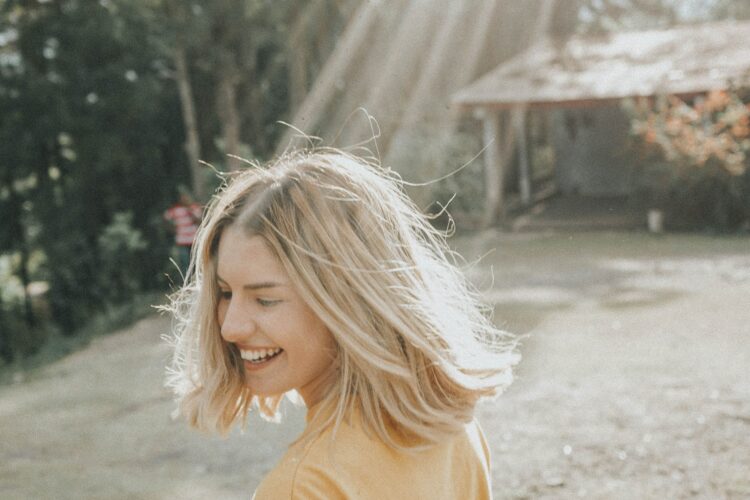 Stereotypes, stereotypes, come and judge the stereotypes. Do blondes have more fun? Are they natural or dyed blondes who seem to have such an easy-peasy life? Huh … What a silly question, and yet, it has been bothering and affecting me for most of my life.

I’m a blonde, and I don’t think I have more fun than a redhead, brunette, or black-haired woman. Why in the world should that depend on a frigging hair color? 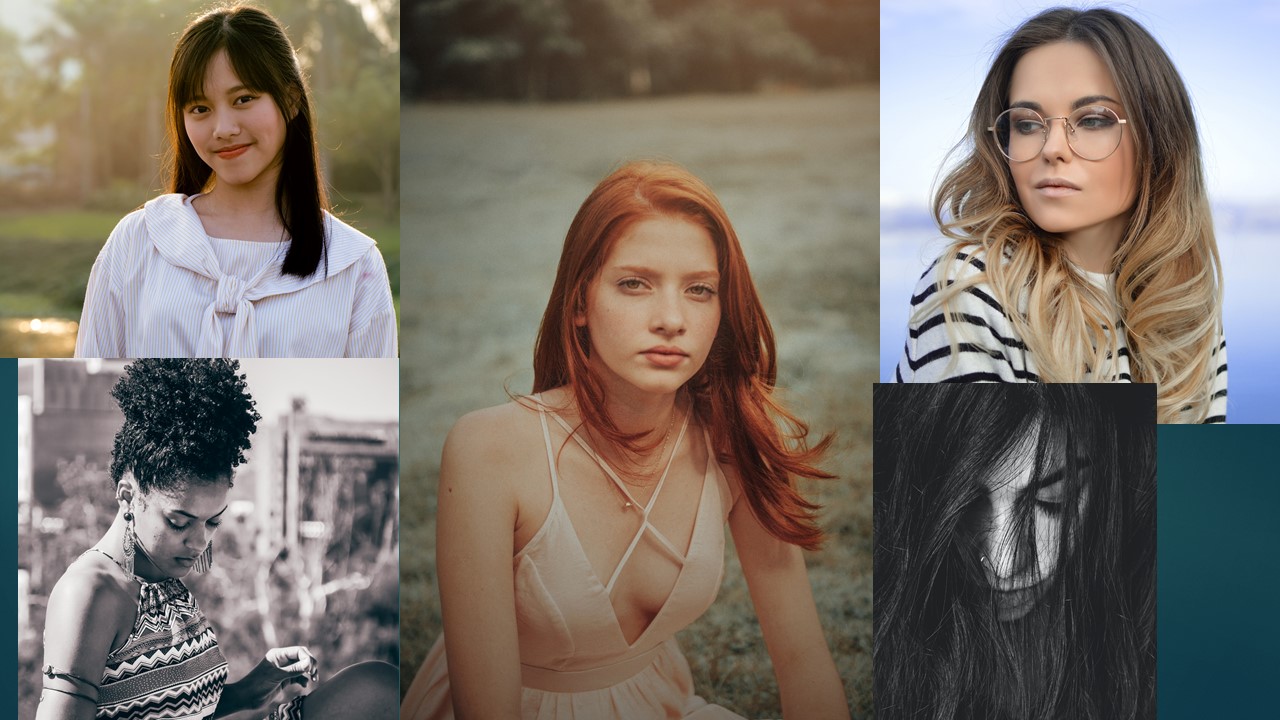 The Pain That Stereotypes Can and Will Cause

You see, I hate stereotypes, and people tend to judge by appearances, even the ones who say they don’t.

I’ve often come across the patronizing men and women who treated me like a bimbo because of the way I look. I am 5.11, slim, have blue eyes and dark blond curly hair, and I’m nice (which many confuse with an easy target …) .

This bimbo here speaks 6 languages (5 of them fluently), manages 5 websites, has traveled extensively, climbed mountains as high as 3000 meters, fought a corrupt mayor to close down a decrepit zoo, rescued hundreds of animals and found homes for them, and teaches in junior high and high school. 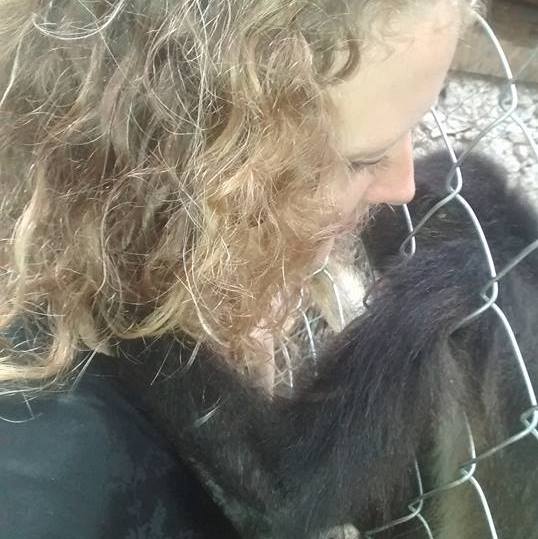 Nonetheless, the condescending weaklings that like to talk down to me are always rampant and whenever they can they won’t pass up the chance to make this blond woman feel what it’s like to be at the bottom. Because apparently I have “no idea” or I “need to learn to be at the bottom”.

(Amazon disclaimer: as an Amazon associate I earn a small commission from qualifying purchases, at no extra cost to you. This helps me maintain this website 🙂 )

People judge right away and when the opportunity to hurt is there, they will use it, especially against someone who looks like she’s “had it easy all her life”.

I haven’t had it easy all my life. On the contrary, I was raised with abuse and no love. I married a man to escape my oppressive home and ended up with someone who knocked me around even more. After he beat me into the hospital, I ran away from him and filed for divorce. I have traumatic amnesia which is the mind’s defense system against extreme abuse and violence.

People, stop judging others based on their looks. I have known so many people (especially women) who just loved to hurt me, just because they thought they could. Women take one look at me and turn mean. Seriously, it makes no sense.

If everyone knew everyone else’s back story, no one would hurt others. Or perhaps there would be less malice.

And even if there is no history of abuse and even if someone’s life or upbringing has been peachy, that still doesn’t give anyone the right to mess with them. Not ever!

When the Abused “Dare” to Defend Themselves

When I am done with abuse and I stand up for myself, I am called “the conflictive one” or “the crazy one”. When I defend myself people act all shocked as if I were the aggressor. None of it makes any sense. Whatever pain others can cause and they can get away with, they will do it, especially against a woman who happens to be nice.

The only way that people will stop mistreating you is when you stop being nice. Sad, isn’t it? Friendliness is underrated in society and it sucks. What is wrong with people? Why does someone have to be harsh to make sure they don’t hurt her? Why can’t people return friendliness with friendliness? Why lash out viciously just because someone thinks he or she can?

And don’t get me started on the dumb blonde jokes. 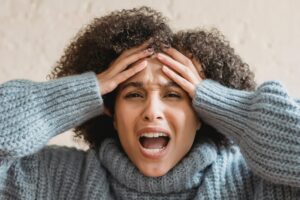 Do blondes have all the fun? Nope, this one didn’t. For decades this one happened to be a scapegoat for all the frustration and insecurities weak people felt, and this blonde is done with it.

Stop stereotyping, stop dumping your anger on others, stop blaming others for your own issues. Can we all please do that or at least make an effort to?

Reasons Why People Put Others Down

Kowing the reasons definitely helps to deal with it, but it doesn’t excuse this behavior. It also doesn’t make up for all the pain that has been caused because of it. It is, however, important to know that sometimes the best treatment you can give is absolute silence. Words will often be a waste of time and energy.

Quote by Mardy Hale: “Don’t waste words on people who deserve your silence. Sometimes the most powerful thing you can say is nothing at all.”

I remember an excerpt from a book I read last year, and in it the author recalled a meeting with a Swedish man. The man was tall, blond, handsome, and exuded confidence and success. The author commented on his looks and how easy it must make things for him – I can’t recall the exact words and I can’t find the passage in the book (it’s a paperback) – but I do remember the Swedish man’s reply.

He answered: “You know, you’d think so, but it’s not. Everyone expects so much more from me, and then when they get to know me they realize I’m just like everyone else with my strengths but also weaknesses, and they turn away disappointed.”

Oh dear, I can relate. 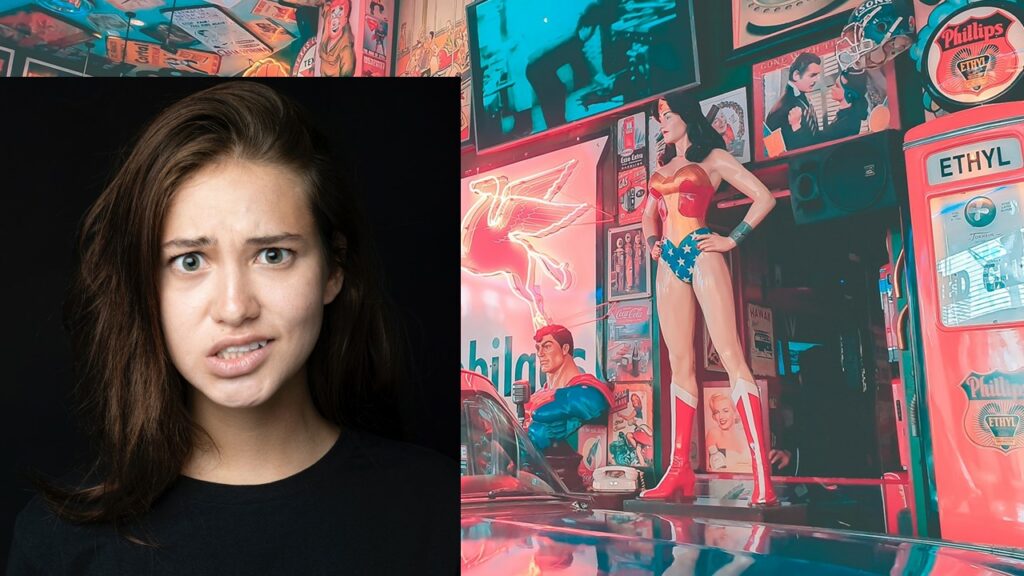 People always tend to expect too much from attractive people, as if they were incredibly successful because of their looks or they could elevate someone’s status. Then, when it turns out they can’t or that they are not as perfect as perceived, people turn away from them, disappointed.

I’ve known plenty of good-looking men and women who were unbelievably arrogant. It was like, really, could their noses get stuck any higher? It’s hard to deal with them too and I can’t stand such people either. I have to agree with you there. Unfortunately, though, I believe that in many cases arrogance is a defense mechanism to ward off any unwanted attention or attacks.

Quote by Ziad K. Abdelnour: “Whoever is trying to bring you down is already below you.” 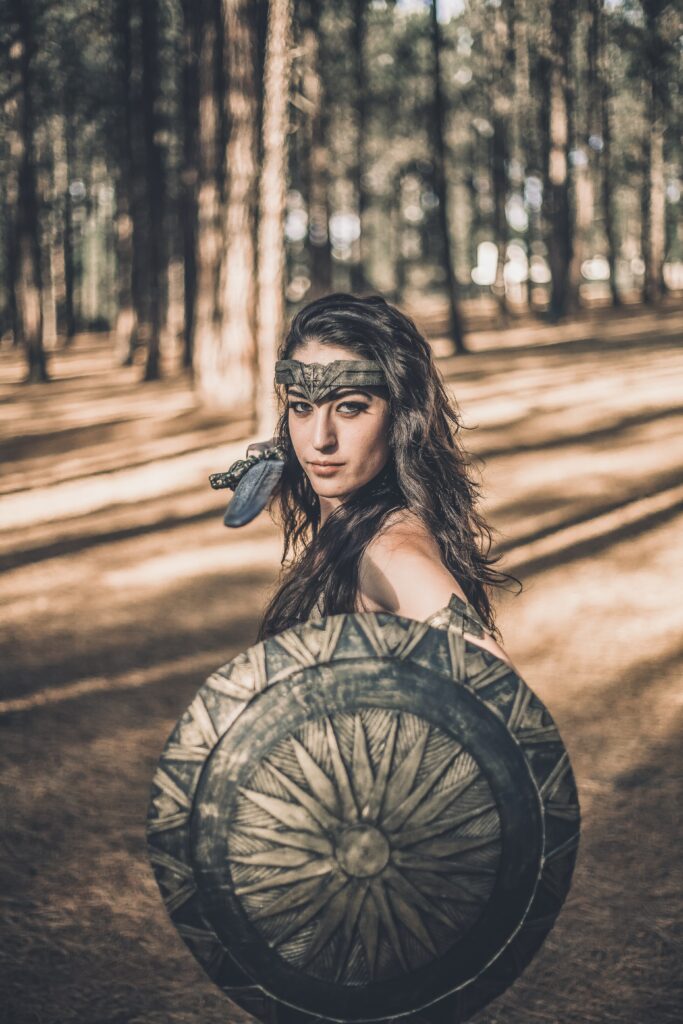 A more aggressive or conceited attitude has often protected me from that too. It provides a strong shield where any verbal (or other) slight bounces off. However, I hate putting on this armor. I wish people could just return niceties with niceties, respect with respect, and leave their issues within themselves and not splashed on others they feel “deserve a harsh lesson”.

No one deserves hatred based on how they look or the mistaken idea their physical appearance may give you. Underneath it all, we are the same.

I know that few will have sympathy for this post, because it’s about attractive blonde women, but I think you should try to see the other side of the coin. The idiotic (and ignorant) stereotyping of blondes has hurt me in my life – for decades – to such an extent that I still can’t write about certain events, because they are too painful.

Just because people who may look like me have hurt you or made you feel insecure in the past doesn’t give you the right to hurt me in retaliation. It makes no sense, and in the end, anyone who vents that rage on others is no better than the ones who caused that rage in them.

And does that anger really come from others or does it perhaps smolder within a bowl of insecurities and weakness? 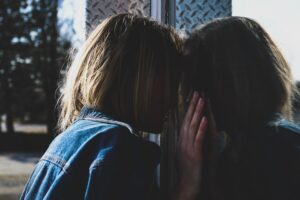 No one should carry the burden of others, burdens which are taken out and dumped on people who look like “they should take it”.

The bashing of people who look like “they’ve had it easy all their lives and therefore we should hurt them” has to stop. I can bet you that there are plenty of men and women who go through this too. I’m not the only one.

Has this ever happened to you? Have people treated you badly just because your appearance gave them the wrong idea? Has it happened repeatedly, for years and years? How do you cope with it? Have you taken steps to stop it?