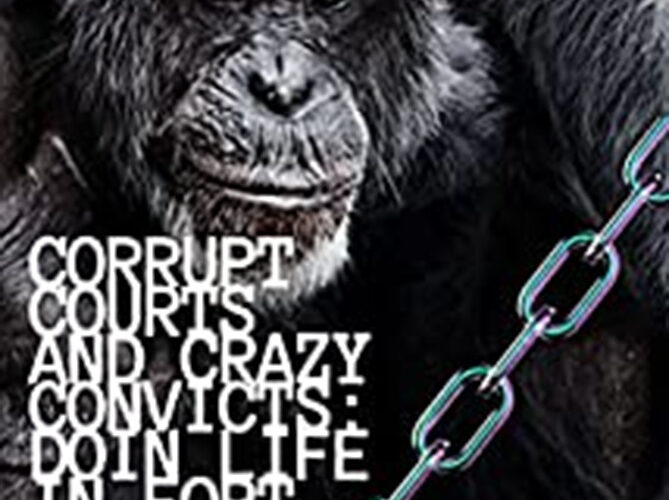 It’s time for another book review, and once more I got my hands on an unusual – but highly entertaining and interesting – one. Books by inmates can give us the raw deal of what prison is really like and it is nothing like the movies or series. Ever since I became a pen pal to people that are incarcerated, my world has changed and my eyes have opened wide. Corrupt Courts and Crazy Convicts by Eric Lokian is another eye-opener that reveals what life is like in prison. 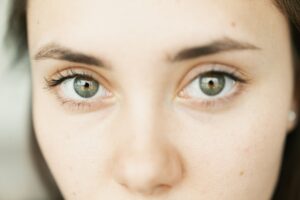 Don’t expect a depressing read; it’s quite the opposite. Eric manages to inject humor and fun in a narrative that would otherwise appear bleak and dry. He turns a difficult read into entertainment, but he makes sure that the reader doesn’t forget that this is real and prison life is by no means the excitement and drama we saw in Orange is the new Black.

He openly discusses his case and why he is in prison and he also adds an appendix of court transcripts and transcripts of his interrogation, interspersed by his commentary and humor. You are invited to read these transcripts and form your own opinion whether the verdict was indeed deserved or excessive.

Combining comedy with such a grave situation (life without parole) is no easy feat, but the author pulls it off with no effort. I finished this book in two days. I always wanted to keep on reading, I simply couldn’t put it down. 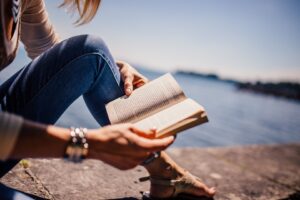 At some points the jokes can be a little crass and may not be apt for sensitive readers. Eric makes a mention of this at the beginning of the book.

“This book is best read after Why Miller Turned Killer. Why Miller Turned Killer is more serious and heavy than comical. This one’s written a decade later and nothing shy of irreverent. If you don’t know me or my story, I ask one thing: don’t assume I’m in the wrong,” … “Read the book first. See the case, the facts. Then make up your mind.” – (by Eric Lokian, introduction to Corrupt Courts and Crazy Convicts, Doing Life in Fort Mad.)

Corrupt Courts and Crazy Convicts details Eric’s time in jail, from the moment of his arrest and interrogation, and then his transfer to prison after he was sentenced to life without parole. The book includes stories about other inmates, interactions with them and with guards. It’s basically a book of comical jail and prison stories scattered with facts about the justice system.

As Eric states, “It’s a book of laughter and a book of exposure, laying bare ugly truths that some powerful people don’t want laid bare. It gives irrefutable, black and white evidence that the Iowa and Federal 8th Circuit Courts broke the law in convicting me of murder, and then broke it again upholding that conviction on appeal.”

Regardless of your opinion about Eric, the book is worth a read. It shows what life in prison (and jail) is like. It reveals the shortcomings of the system and gives the reader frequent moments of hilarity. I lost count of the many times I burst out in laughter.

And as I said before, making someone laugh despite such bleak circumstances is a rare talent.

“I had a roomie I called Jesus, cause he could turn toilet water into wine. Praise His name. I hath witnessed a miracle!!” 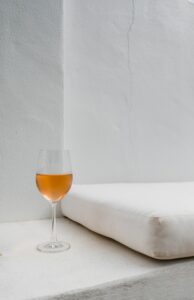 I definitely recommend this book. It’s a page turner that guarantees moments of hilarity combined with the facts that this is real and prison life is not what we think it is. It is waking up to the same reality day after day, for years, decades, or a whole life. All the author has now are his books, and so far they have all been raw and entertaining. If you haven’t read anything by Eric Lokian yet, I suggest that you start with either Why Miller Turned Killer or Corrupt Courts and Crazy Convicts, Doing Life in Fort Mad.

If you have any questions, please let me know. May I also please ask to be respectful in the comments? I understand that there are different opinions about Eric Lokian, and that that may cause some angry and obscene comments, but please do not launch them at the book reviewer 🙂 Eric is a brilliant author and I believe that his books deserve some recognition. It’s all he has.

Thank you for reading!

Amazon disclaimer: As an Amazon associate I earn a small commission from qualifying purchases at no cost to you. Everything I recommend was tried out or read by me.