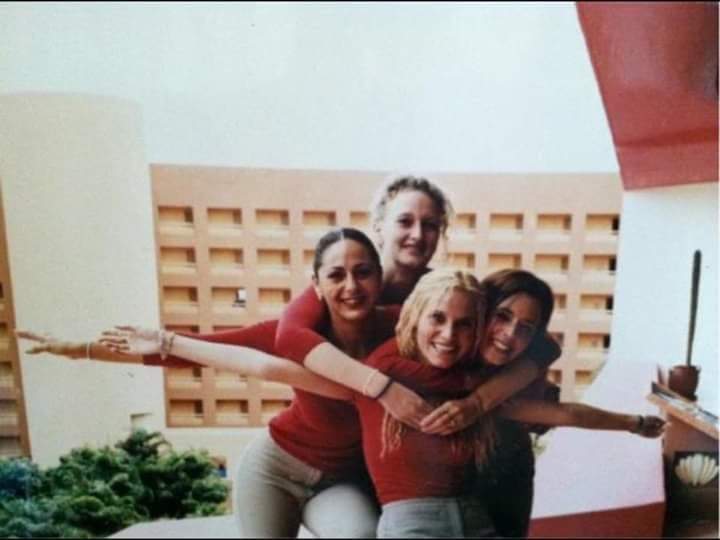 It took me a long time to write this book. In the year 2000 I wrote the first short story, not knowing that more would follow. Everything and nearly everyone in the Baja inspired me to write. More stories came in 2000 and 2001. I typed them on a typewriter and stored them in a folder. 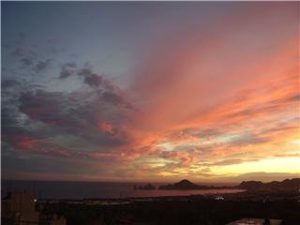 Left, But Not Forgotten

I forgot about them for a while. From time to time I remembered certain people or events, which then reminded me of those short stories, because some of them are based on real events and/or people in the Baja, Mexico. Some of it is fiction. Which is what, I will not tell you 😉

In 2018 I left my box of old manuscripts outside during a rain, albeit under an aluminium roof, but heavy winds brought the rains even there, and that box got wet. I lost many old photos, but my stories were miraculously saved. When I realized what had happened, I removed the thin plastic bag that covered the contents, checked the box, and on top of the stacked files I found the folder with my short stories which I had written so many years ago.

I took as a sign, and decided to add more stories and publish it.

It Wasn’t Quite Ready Yet

I added three additional tales from the beautiful Baja (which I wrote in 2018) and I edited my old stories and rewrote some scenes, because in eighteen years, my writing style has obviously undergone some changes. I hired an editor to edit the finished work. I took photos for the cover, and hired a graphic designer for the cover. Using Amazon’s amazing publishing services, I published Tales From Los Cabos (Kindle version) on May 7th, only a few days ago. The paperback should be out soon as well. 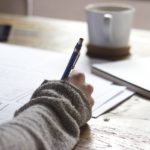 I am very excited about this release, because Los Cabos (and basically, the whole Baja) is close to my heart. I love the tip of this beautiful Mexican peninsula, which separates the wild Pacific Ocean from the tranquil Sea of Cortez. I love the rugged semi-desert with its giant cacti, vermillion mountains, and its incredible amount of wildlife, always reminding me that the desert is in fact full of life. 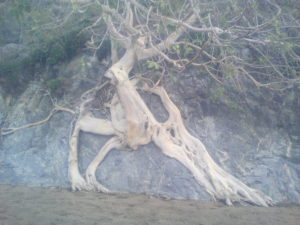 The Baja is such an inspiring place. Like I wrote on the back of my paperback: “All I have to do is sit down and start typing.” Such is the inspiration that I find in this amazing area.

What I like about this collection of short stories is not just the fact that some are based on real people and events (although not all of them), but that there are different genres.

There’s romance, adventure, mischief, surviving a hurricane, unlikely couples ending up together, even a little ghost story, a dog rescue story, nights in Cabo, and a tale about Mathilda the spider monkey who was rescued from a decrepit zoo. There’s a little bit of everything, just like Los Cabos which has so much to offer. 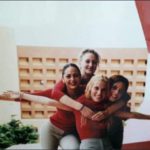 It was a lot of hard work to get this book published. Self-publishing means that you do everything: not just writing the stories, but also editing, formatting, creating the book cover, preparing the release, and doing lots of promotion. I was lucky to find a good editor who helped me a great deal.

All Right, I’ll Tell You a Little Bit About My Book

So, what’s in Tales From Los Cabos? Let me give you a little sneak-peek, without giving away any spoilers. No one likes spoilers.

The first story offers a glimpse into the lives of 7 young women who work for the timeshare section in a hotel. Each woman adds something to this tale of love, disastrous dates, men’s occasional mystifying behavior, periods, sex, nights in Cabo, and trouble in paradise.

Story nr. 2 takes us to an unforgettable meeting between a local woman and a young man who docked in Cabo on a navy ship. Is this a random encounter or could there be more?

In the third tale, life gets a little serious when Gustavo arrives in Cabo with his pregnant wife and he finds that not everything is as it seems. 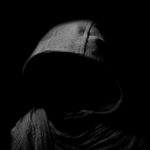 Story nr. 4 turns spooky when ghosts block a road at night and refuse to let a young couple go home.

Nr. 5 leads us into a tale of hurt and betrayal when Vera can no longer remain in a loveless marriage and she decides to take her destiny into her own hands.

The sixth story is a tale of mischief. Like they say, “What happens in Cabo, never happened”. No more details are needed. Allow Fabio and his friends to surprise you.

Story nr. 7 describes Mathilda’s rescue from a decrepit zoo. Mathilda is a spider monkey who – along with the other zoo’s inhabitants – touches the heart of a local woman and inspires a campaign to free her and her cellmates. Based on true events (This is the only time that I’ll reveal whether a story is true or fictitious)  😉

After Mathilda’s tale (pun intended) 😉 , in story nr. 8 two women who survived tough times get ready for a night out in Cabo. It turns into quite a special evening when they realize that not everything has changed throughout the years of developing this tourist spot.

Last but not least, Nathalie and her good friend Danny discover that a roadtrip to Todos Santos can be a challenge if it’s badly prepared. The quest to take Kiki, a rescue dog, to her new adoptive home turns out to be more than they bargained for. 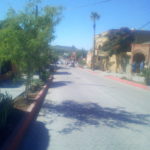 I cannot end this book without adding some quotes. I asked friends for quotes about Los Cabos or life here in general, and I also came up with a few as well.

I enjoyed working on this book, and I am happy to finalle be able to share it with you all.