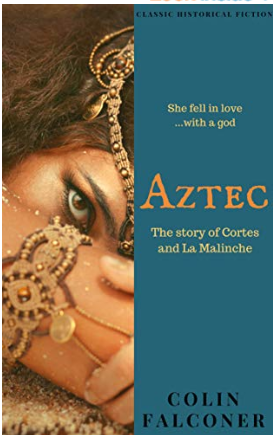 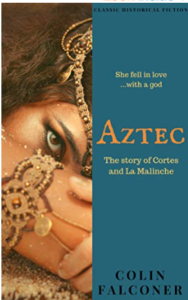 I thought this would be interesting, the story of Malinali, also known as La Malinche or Doña Marina, the infamous native woman who helped Cortez invade the land of the Mexica (Aztecs). Even today, this historical figure is still a topic for much debate in Mexico. Was she a traitor or a victim? Did she willingly help the Spanish invaders destroy her native civilization or was there more? What drove La Malinche to do what she did?

I have always wondered about her, and I always thought that history may have judged her too harshly. So, when I found her story on Kindle Unlimited, I was of course intrigued.

Malinali really existed. She was a woman from a Mayan tribe who was sold into slavery and who hated the Mexicas (who are now known as the Aztecs) because they had murdered her father. She was not alone, many tribes hated the Mexicas because of their cruelty, their insatiable demands for young men and women to offer as sacrifices to their gods, the tributes, …

When Hernan Cortez arrived in Mexico, Malinali was given to him as a gift. He soon realized her talent for understanding several dialects and local languages, and she became a very useful asset to him. Malinali interpreted for him when he spoke to local chiefs, thus helping him forge alliances with them to bring down the feared Mexica. She was instrumental in helping him defeat this once great nation. 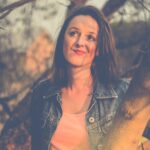 While the story was good, I thought that the editing left much to be desired. Of course, errors are common, even for the best editor, but I repeatedly noticed a few small mistakes. Sometimes there were sentences with missing words. A “the” or “of” could be missing, or something else. I would not mention it if it hadn’t caught my attention so many times. There were even some mistakes that left me wondering what was going on …

For example, towards the end of the book I read a discussion between Cortez and some of his men when suddenly someone called Le₡n says something. So, here even a c symbol is inserted in a name. When I leafed back to make sure I had not missed anyone participating in the conversation (who might have a name that resembled Le₡n) there is no one present in that conversation whose name is even remotely similar. After a while, repetitive mistakes like that became a little annoying …

Jump to the Past and Present

The author used present tense whenever there was a chapter from Malinali’s point of view, written in the first person. All other chapters were told from the third person, in the past tense. First, it seemed to me that the present tense was only used in flashbacks by Malinali, but when I was halfway in the book, a section about her (written in third person) was in present tense too. That also made me pause and leaf back and forth to check previous chapters. 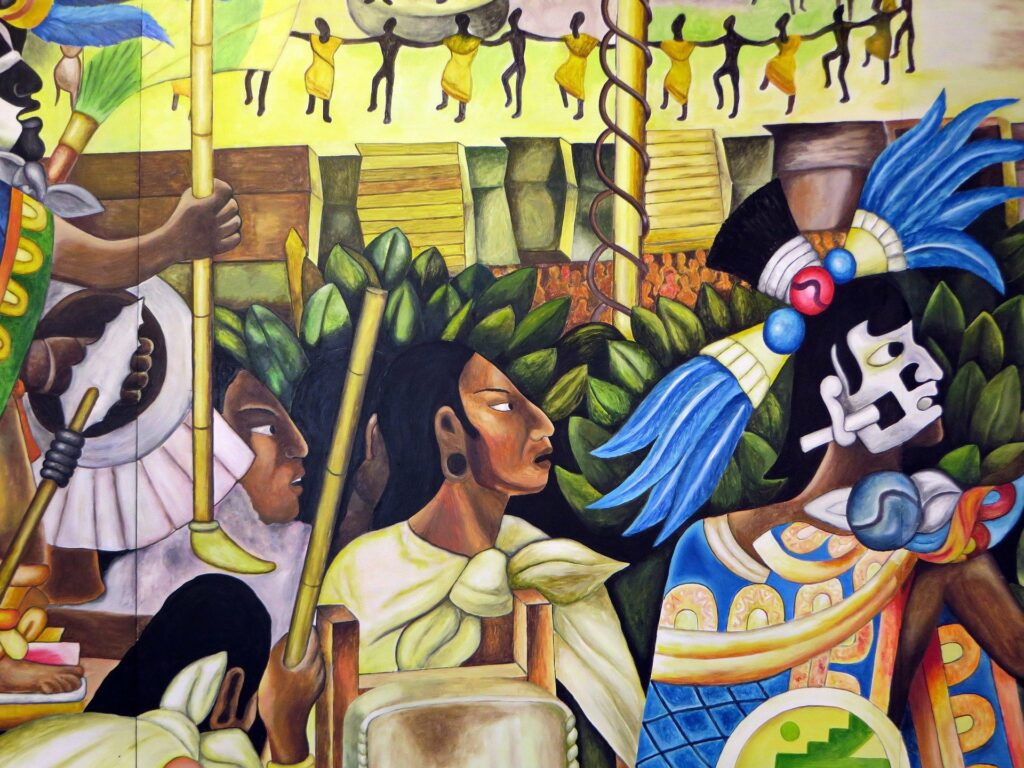 In general, I don’t like reading historical novels in the present tense, but that’s just an opinion. We all have our own writing style. The author may have had his reasons for doing this, but the switching back and forth between present and past tense irked me a little, and it took some time getting used to it, but that is just me.

Rich Descriptions of an Amazing Civilization

The vivid descriptions of the native tribes and their cities make the reader envision these magnificent places, for example Texcala, Cholula, and the great city of Tenochtitlan. Colin Falconer really makes these places come to life in his novel. You can see Montezuma and his rich attire, the Mexica lords, the Jaguar and the Eagle Knights, and the fearsome Totonac and Texcalan warriors. The descriptions are rich and detailed. 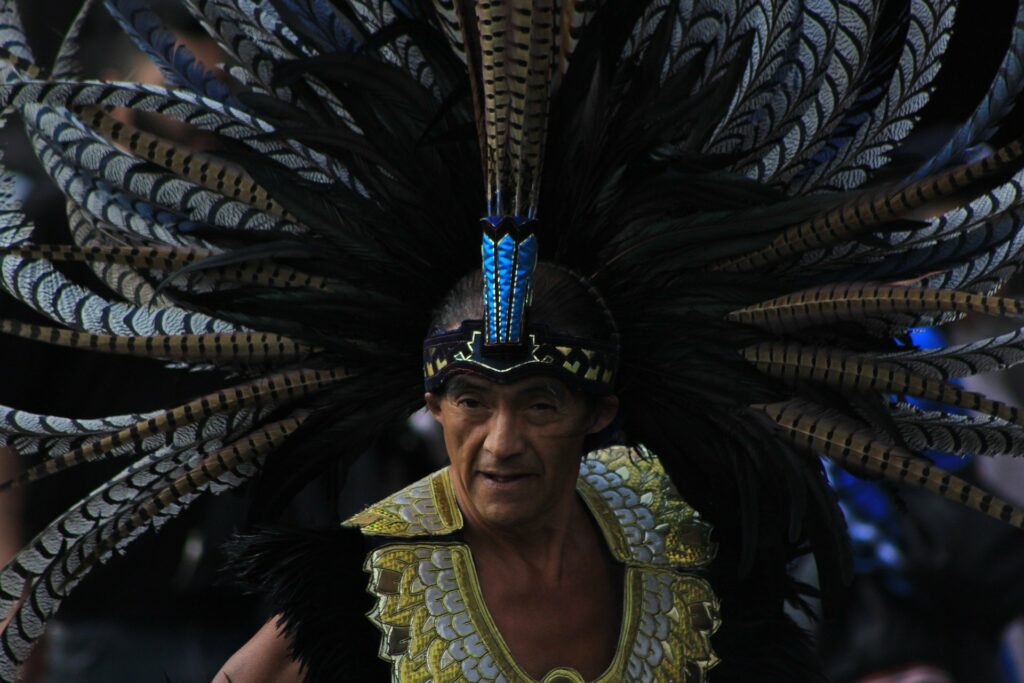 The story was good and entertaining, and the author has definitely done his research. It was an enjoyable read, with some gory details, but such were the times.

This was a clash between two cultures, the Spanish who arrived with their Catholic priests, murdering and torturing so-called heretics; and then there were the native tribes who sacrificed people to their gods. Which one was more cruel? The religion that stretched people on the rack and burnt “witches” alive, causing an agonizing, slow death; or the native “heathen” who cut out the heart and provided for a quick demise? 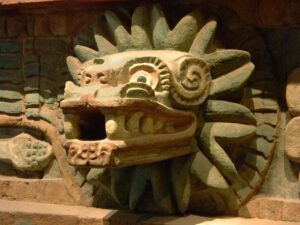 This book was obviously a bestseller in Mexico, where Malinali is still very much alive in debates, discussions, paintings, murals, and so on. Colin Falconer is an internationally bestselling author, but although I liked the story, I wasn’t crazy about it. It was good, but there were a lot of editing errors, and then there was the switching between past and present tense.

If there hadn’t been so many errors, I would have liked this book a lot more. Even though there were characters that stuck with me long after I put my Kindle down (like Benitez, Rain Flower, Malinali, and soldier Gonzalo Norte,) I think that whoever edited this book could have made more of an effort. It’s a shame, because it brought down the quality of a really captivating story.

What do you think lowers the quality of a book? Would you ignore many spelling errors or ommitted words if the story is good? Please let me know in the comments.

If you’d like to give Aztec a read, and you don’t mind many errors in spelling, sentence, or ommitted words, Amazon has a good deal, and it is also available on Kindle Unlimited. I think I am ready to try out another author now.