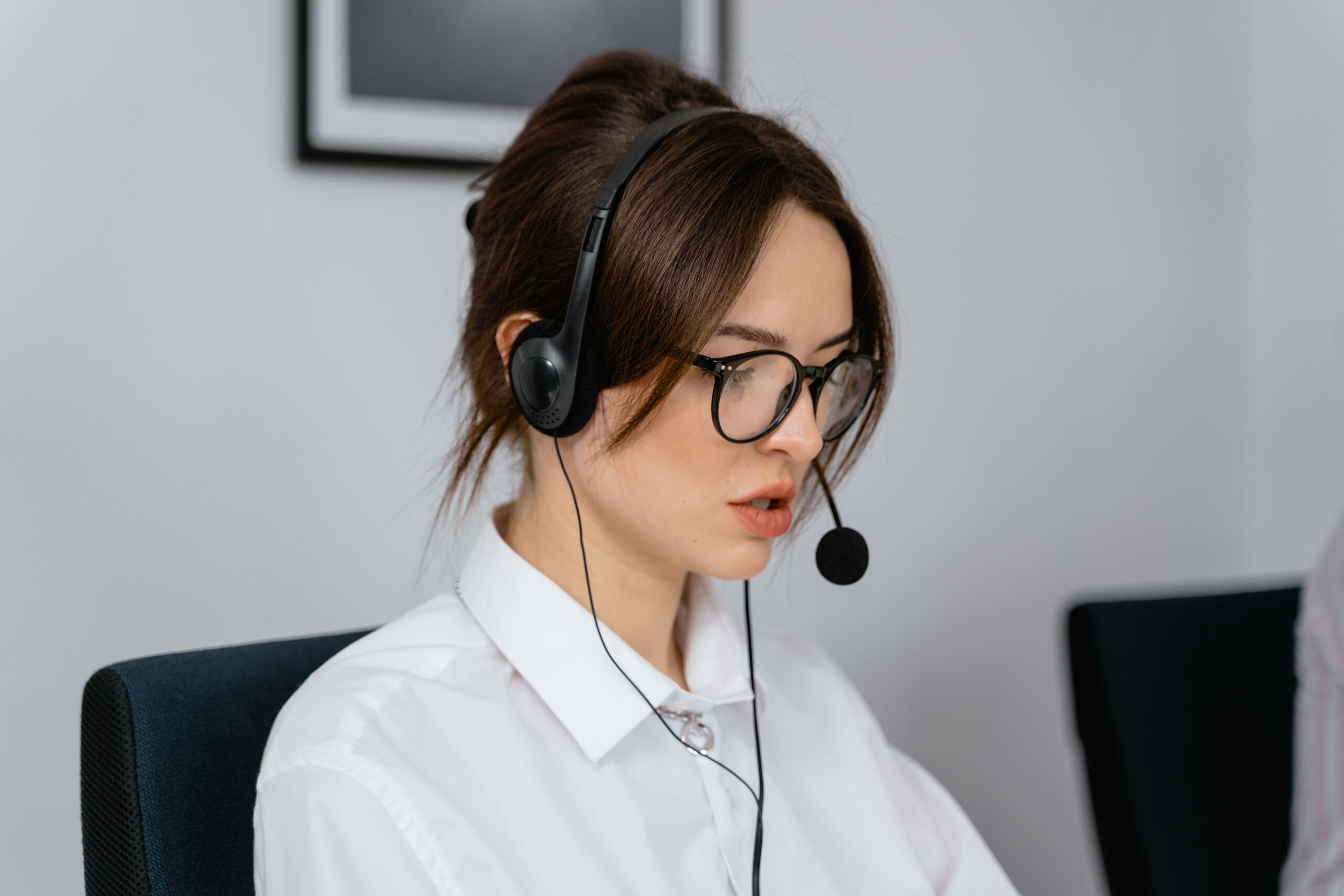 Before I post his poems and writings, please bear in mind that if you have any issues with my posting of Thomas’s or anyone else’s work, do not to kill the messenger. This is my website and I choose to post what my pen pals share with me. I am a pen pal to men in prisons in various states in the US.

I do not deny what they did in the past and it is not my place to talk about it. I met them as the men they are today. I believe in redemption and change as much as I know that I am not the same woman I was 15 or 20 years ago. If we can change, then why not they?

I have been verbally attacked here and stalked on two of my websites, received comments that I “should be punished” for posting this. This has gotten out of hand. I realize that the internet opens up to anyone and I knew that hate would be vented at me when I started posting Thomas’s poems and writings, Eric Miller’s book review, etc. I was aware that that was likely to happen.

However, knowing that this could happen doesn’t mean that it’s OK to do that.

The internet has become the place where strangers attack others without knowing anything about them.

I bet that the people who are so angry at me for writing a book review about Why Miller Turned Killer or for posting Thomas’s work, don’t even know that I have been a victim of crimes. Yes, that’s plural. I know about the trauma, the helplessness, and the struggle to get through it. Unfortunately, I know it… 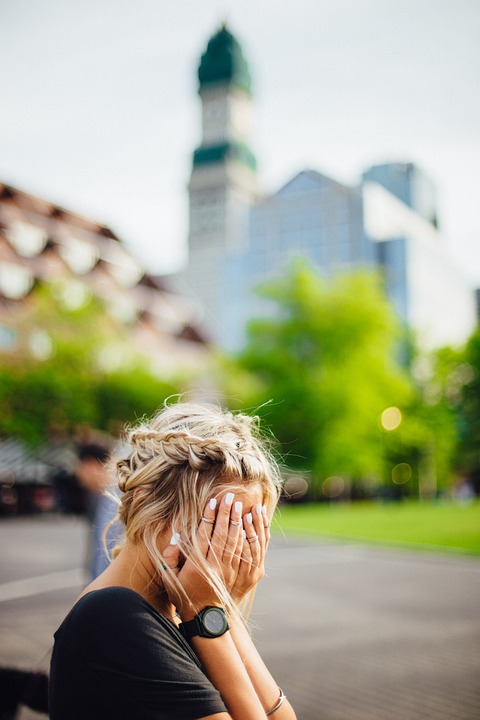 In my case, the ones who committed the crimes got away with it, they were never caught. Even worse, many of them are considered “beloved and upstanding citizens of society” but karma did catch up with them in some way.

The pain of what I’ve been through may perhaps never truly go away, but I chose to move on with my life, to forgive, and not live in bitterness or rage. What’s the point of that? If I live in bitterness, lack of forgiveness, anger, and what-have-you I am only hurting myself, I am basically allowing the ones who hurt me to hurt me even more.

If you choose to live in anger and rage, then that is on you, but only on you, and I – or anyone else – should not bear the brunt of it. Those angry and vicious comments directed at me should be directed at the men who caused you that grief, not at me. You can contact them either through corrlinks or jpay (two prisoner emailing services).

If you want to lash out, then lash out at them, not at me.

Do not use innocent people as punching bags.

This is what the internet has become, people lash out at anyone, not caring how they hurt them, as long as they can vent and rage a little bit. How does that make them any better than the men they are so angry at? 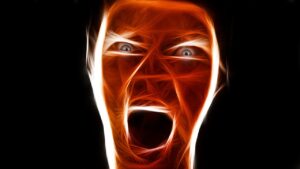 Everyone is free to express their opinion, negative or positive. Negative does not equal viciousness, though.

If the people who hurt me ever contacted me to ask for forgiveness, I would not rage at them that they “should burn in hell” or that they “deserved to die.” I would listen, talk to them, and I would be brutally honest, of course, but if they wanted forgiveness I would give it to them.

Nevertheless, I think that they wouldn’t do that since some of them have a lot to be forgiven for and it isn’t easy to admit to all of it. As terrible as it is to deal with past trauma I imagine that it is equally gut wrenching to come to terms with the pain one has caused others in the past.

However, just supposing that they had the courage to ask me to forgive them, I know that I would give them the pardon that they’d seek. (if they sought it, because … as I mentioned before, few would take that step)

It takes courage to ask for forgiveness. Many do not have that courage. If someone does have it, please take that into consideration.

Forgiveness is not so much about them, it is more about you. Just think about it.

I can’t tell anyone what to do, and perhaps the vicious assaults won’t stop, but know that those verbal attacks on the internet say more about the writer of those words than they do about me or anyone else they attack.

Amazon disclaimer: as an Amazon associate, I earn a small commission from qualifying purchases at no extra cost to you.