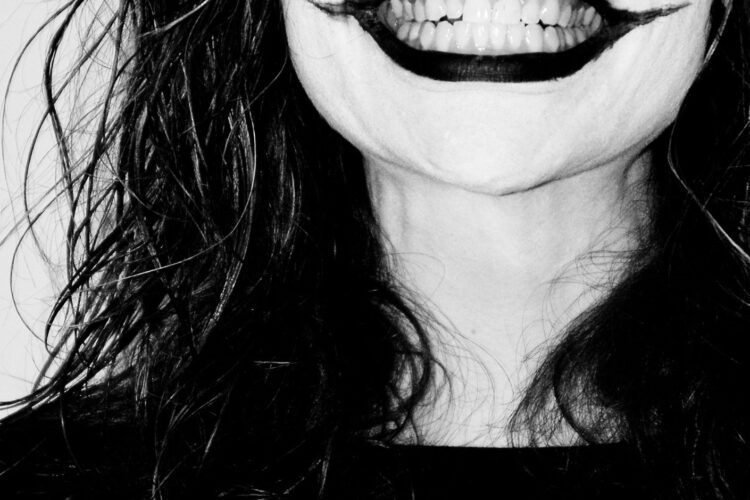 Here we are again, with the newest review of another one of Eric Lokian‘s books. After reading Why Miller Turned Killer and Forbidden Fruit, I decided to take a look at Lokian Musings. It’s interesting to note that each book is written in entirely different genres.

Why Miller Turned Killer is the author’s autobiography in the real crime genre, telling us about his childhood, adolescence, and early twenties, and ultimately the events and experiences that drove him to shoot a man. Although it was self-defence and should have been charged as such, Eric Lokian got the book thrown at him, life without parole for murder 1 … 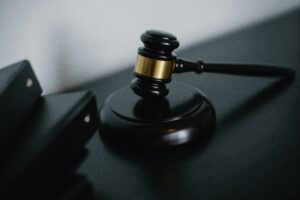 Additionally, Why Miller Turned Killer includes court proceedings and documents at the end of his book that show the negligence and abuse of the court, which is sadly not only a reality in his case but in countless other cases as well.

Forbidden Fruit is a philosophical must-read that ponders questions about society, the way we live, truly meeting ourselves, and knowing who we are. I absolutely loved Forbidden Fruit and highly recommend it to anyone. It has received a glowing 5 stars on Amazon.

Valiant Vandals (a coming-of-age, teenage angst story) is next on my to-read list.

Back to Lokian Musings now. The genre of this book is comedy, and I would say that the target audience is mostly juvenile and early twenties.

It features stand up comedy bits in different situations. The humor is often crude. Although I am more a fan of dry humor, Eric Lokian made me laugh out loud at some points and he often had me chuckle as well. The jokes, although coarse, are clever and well-thought out. I believe that he would easily have a young audience roaring with laughter. Think South Park and Family Guy 😉

He shares anecdotes about his life, some real and some made up, and often with comic license. Eric’s reminiscences are interspersed with witty quotes here and there.

“There’s no better feeling than a fan blowing in your face on a hot summer day.

And I have lots of fans. I’ve been writing for a while now.” 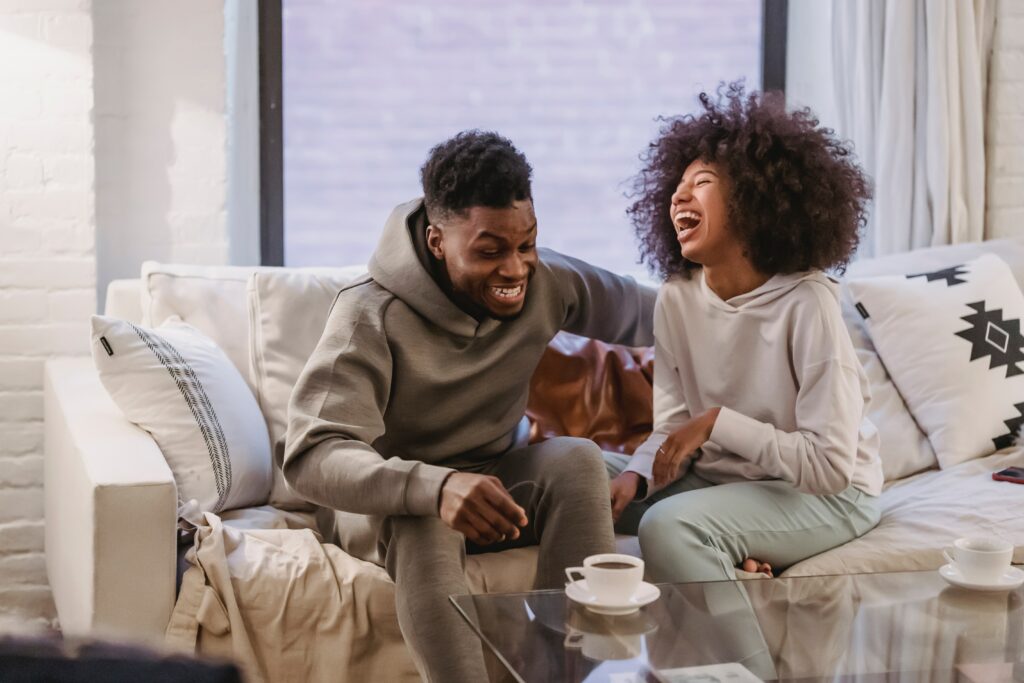 “I have one of those mental illnesses where I don’t suffer near as much as those around me. ”

“Medusa was sexy – even without a look at her face,

a particular part of a man could turn to stone.”

“Mom wants me to do Christian comedy. I say there’s no such thing. The best I can do is comedy about Christianity.

Even that’s hard though. I read the whole Bible in jail. Didn’t laugh once. ”

I think that it would be fun to see him on stage, doing actual stand up comedy (which is not possible now, since the author is in prison). Eric Lokian is highly intelligent and in our private conversations he often makes me laugh out loud. If there is anyone who can improvise on stage, it’s definitely him.

For now, we have to make do with his written stand up comedy 🙂

To learn more about Eric, you can check out his website here. Do you have any comments or questions about the book or the author? Let me know in the comments below.

Amazon disclaimer: as an Amazon associate I earn a small commission from qualifying purchases, at no extra cost to you. 🙂